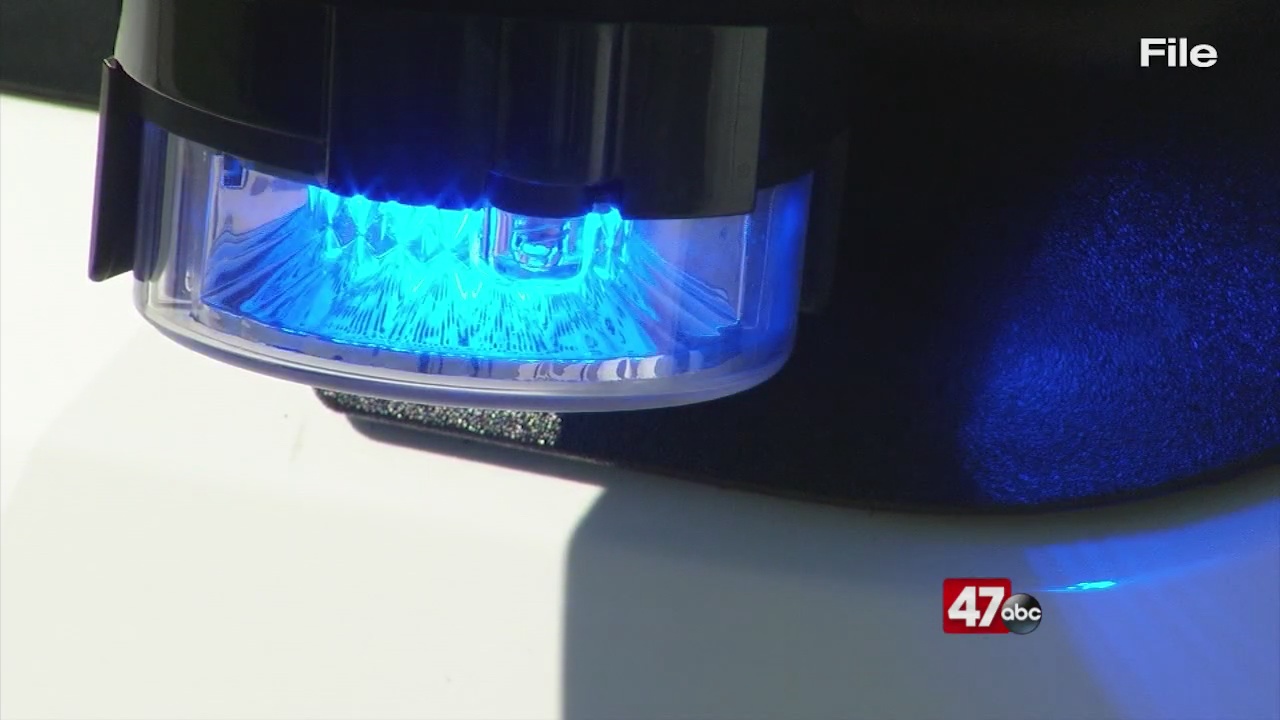 EASTON, Md. – The NAACP is calling on the Talbot County Board of Education to initiate an independent investigation regarding the occurrence and handling of a knife incident at Easton Elementary School in October 2021.

We’re told the incident took place on October 11, 2021. It is alleged that the “potentially racially charged” knife incident involved two students who were previously friends and culminated with one student bringing what was described as a “knife” to school to harm the former friend. The impending threat was reportedly brought to the attention of the would-be victim by a video on Snapchat.

Officials say the incident did not turn into a physical assault, but the reports left “much to be desired” in the depiction of how the school administration handled the matter. The letter says the school principal took two days to report the case to the police, and that the mother was informed that safety measures were in place for her child but with no specifics. The child who allegedly brought the knife to school was reportedly allowed to re-enter campus without the mother of the victim being informed. Parents allegedly only learned of the incident through social media posts from the victim’s mother.

The NAACP has written a letter to the board of education, requesting that the school board thoroughly examine the issue to determine what exactly happened. They say they intend to join forces with the school board to prevent these occurrences in the future and implement systems to handle situations of this nature if they ever occur.

We’re told the school has declined to entertain this request to date.