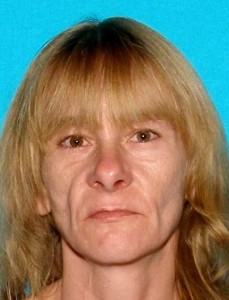 HARRINGTON, Del. – A 55-year-old Harrington woman killed in a pedestrian crash late Wednesday night had been reported missing hours before the collision, according to Dover police.

Tonya Coleman had been last seen leaving Bayhealth Kent Campus on South State Street in Dover around 5:15 p.m. on January 5th. Police say Coleman was listed as a Gold Alert because she had a condition that could impact her safety if not properly monitored and treated. Coleman had no ties to the Dover area, but lived in Harrington, according to police.

Police say around 11:12 p.m. that same night, a 17-year-old from Harrington  was traveling southbound on S. DuPont Highway (US 13) in the left lane, just north of Peach Basket Road. At the same time, Coleman was near the center of the lane. Police say the Nissan hit Coleman with its front bumper, and continued a short distance before stopping.

Coleman was dressed in dark clothing and was not carrying any light, according to police. She was pronounced dead at the scene. Meanwhile, the driver was not hurt.