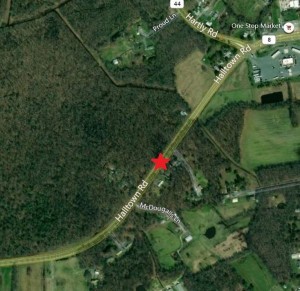 HARTLY, Del. – Delaware State Police are investigating a shooting that injured one person in Hartly on Saturday night.

Police say around 11:43 p.m. the Kent County Emergency Operations Center called to say there was a male in the emergency room with a gunshot wound to his abdomen. When troopers arrived at the hospital, they made contact with a neighbor who had driven the victim the hospital.

Police say at this time, there is no suspect description. The vehicle they were driving is described as a black passenger car. Anyone with information about the shooting is asked to contact Detective P. Campbell at (302) 698-8504.