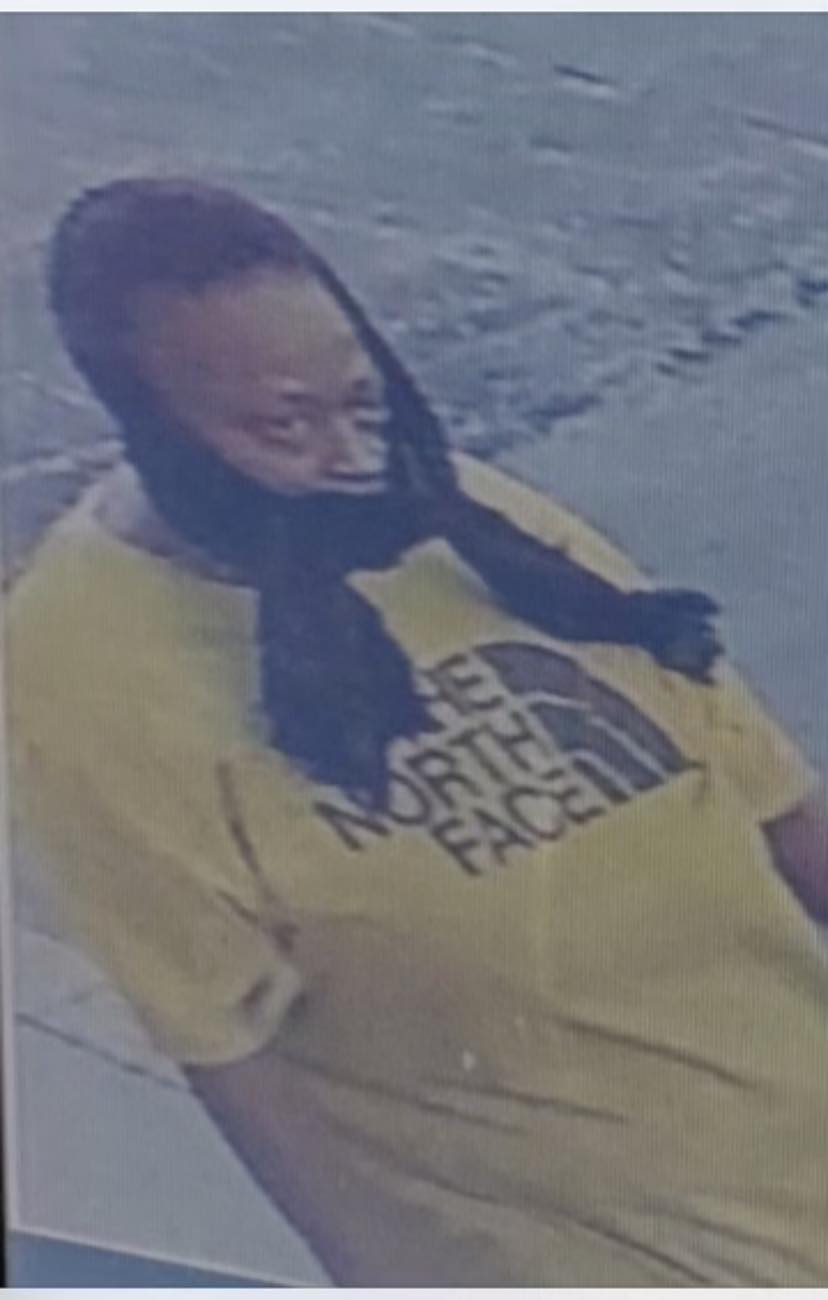 Salisbury Police are asking for help in identifying this suspect.

SALISBURY, Md. – Salisbury Police are asking for the public’s help in identifying a suspect involved in a robbery at a PNC Bank.

Police say Friday afternoon they responded to the bank at 1810 North Salisbury Boulevard after a female suspect entered and demanded money. The suspect is depicted as wearing a black scarf around her head and a yellow North Face t-shirt.

Details remain limited at this time, but police say the suspect is wanted for questioning. If you have any tips on who the suspect is or about the incident, you can contact Salisbury Police at 410-548-3165. Tips can be submitted anonymously to Crime Solvers at 410-548-1776. Crime Solvers will pay up to $1,000 for information leading to the arrest of the suspect.