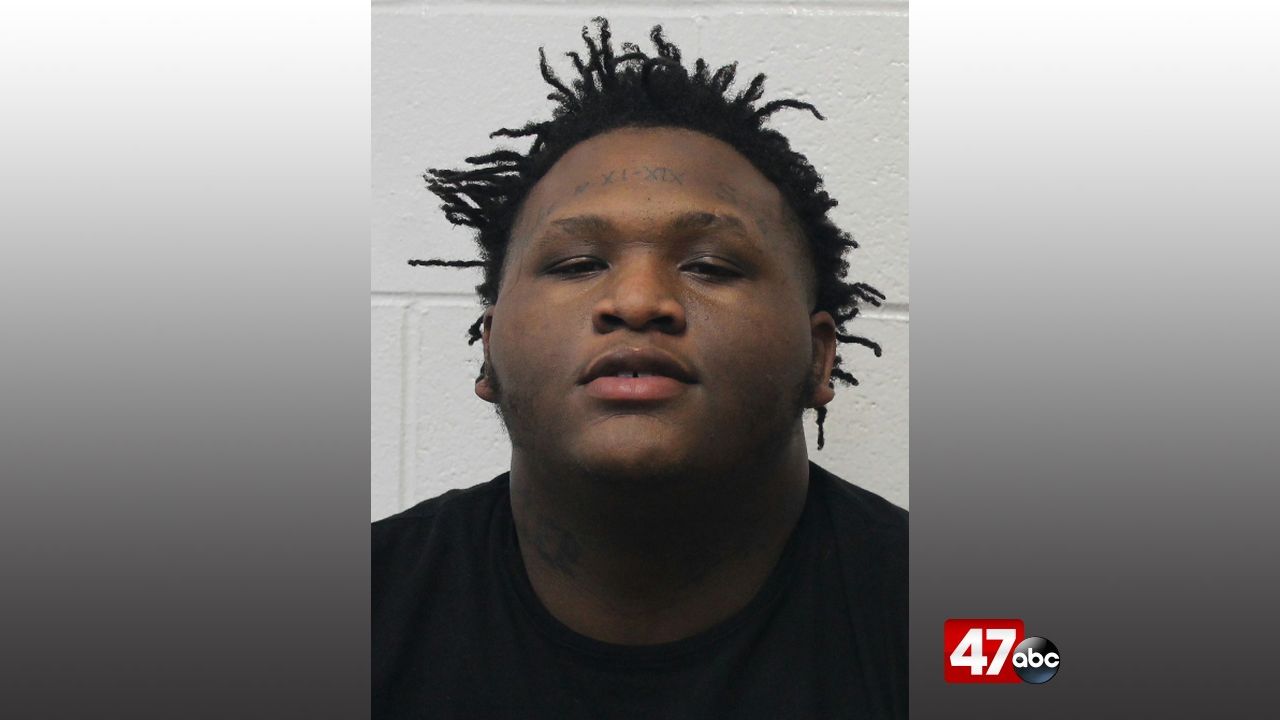 A Wicomico County judge sentenced J’Waun Peters to 20 years of incarceration in the Maryland Division of Corrections. We’re told the sentence included 15 years of incarceration for first degree assault, followed by a 5-year consecutive sentence, without the possibility of parole, for use of a firearm in the commission of a crime of violence. The sentences on the remaining counts were merged by the court for sentencing purposes.

The charges stem from an incident on December 6, 2020, when Peters and his co-defendant waited in their vehicle outside the victim’s residence to confront him about an ongoing dispute. When the victim came home, Peters reportedly handed a semi-automatic pistol to his co-defendant, who then got out of the vehicle and shot the victim.

The victim survived the shooting. At the time of this offense, Peters was prohibited from possessing a handgun because of a prior conviction.