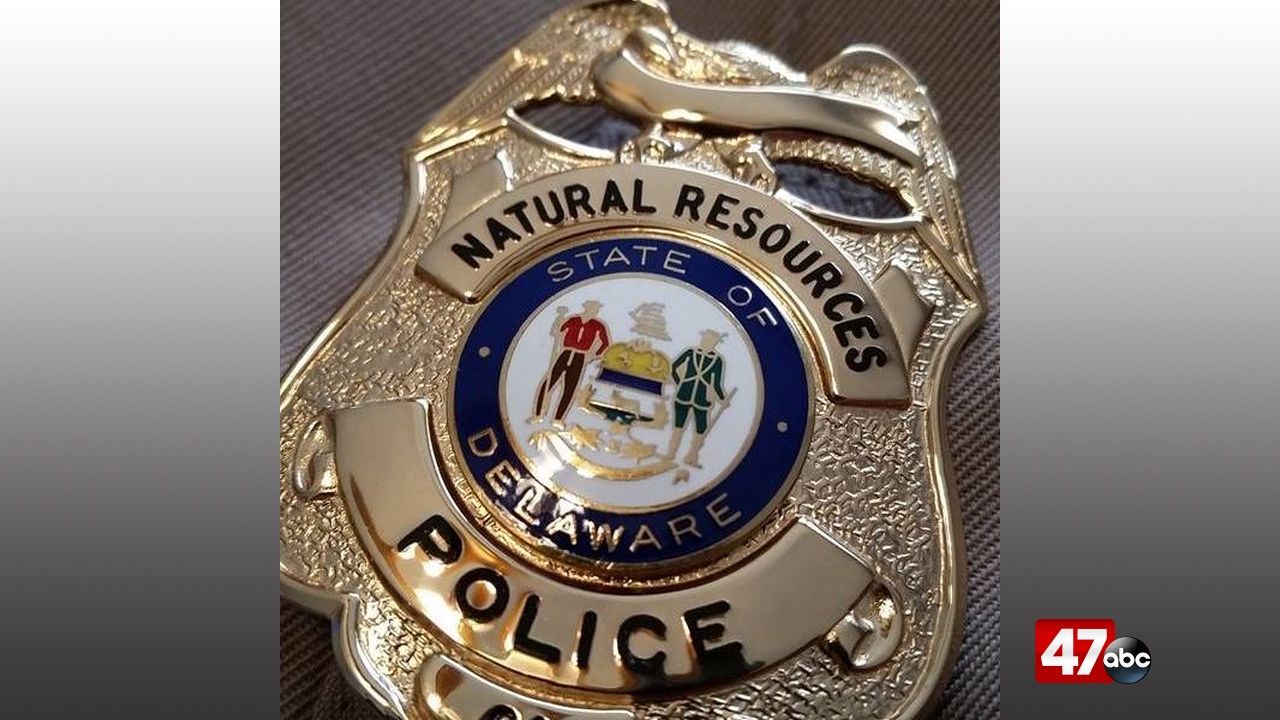 DELAWARE – Delaware Natural Resources Police say they arrested two people during the opening weekend of shotgun deer season who were both hunting after being convicted of felony charges.

Separate consent searches of both of their residences resulted in the seizure of ten firearms, three crossbows, and numerous rounds of ammunition.