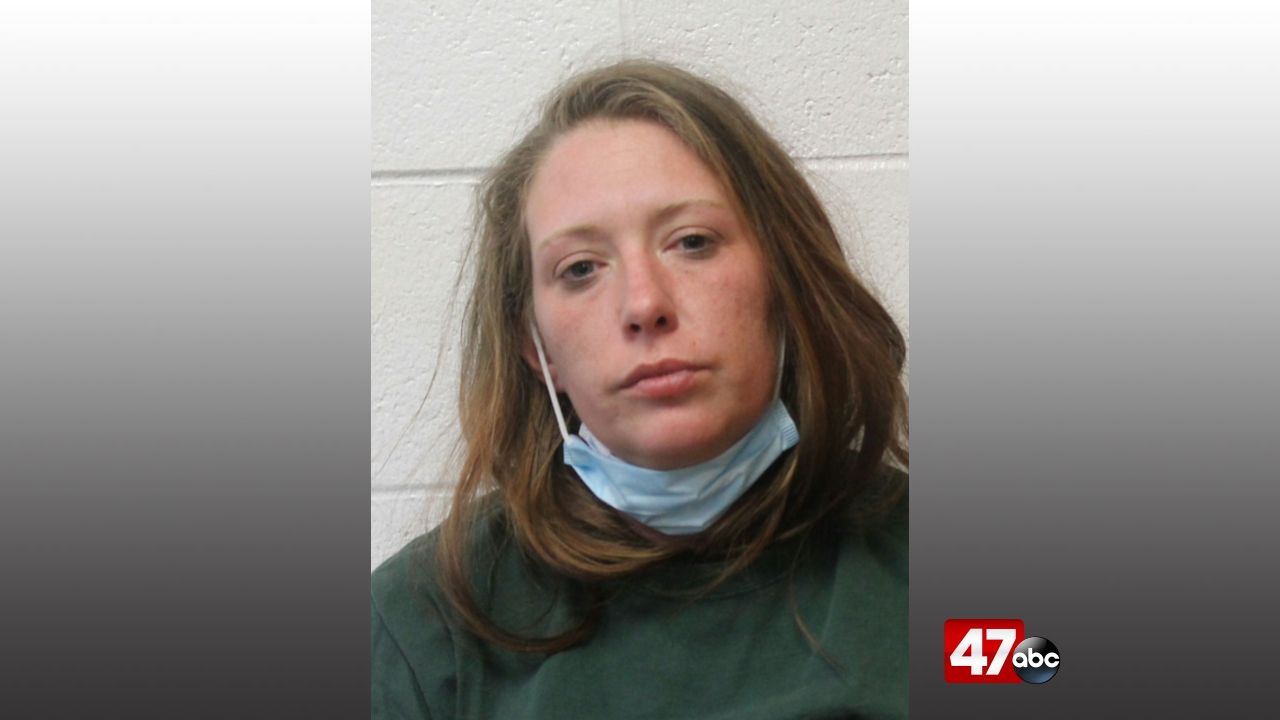 SALISBURY, Md. – A Salisbury woman will spend more than 18 years behind bars for her role in an April 2020 attempted murder incident.

Emily Skelton accompanied Robert Glorius during the evening hours of April 6, 2020, in an effort to exact revenge on a victim following an alleged drug deal gone bad, during which Glorius set the victim on fire. Following the incident, the pair fled the scene in Skelton’s vehicle before being apprehended a short time later.

Skelton was sentenced to 18 years, 10 months, and 29 days in prison. We’re told this sentence is in connection with a plea agreement encompassing this case as well as a violation of probation in a previous case.