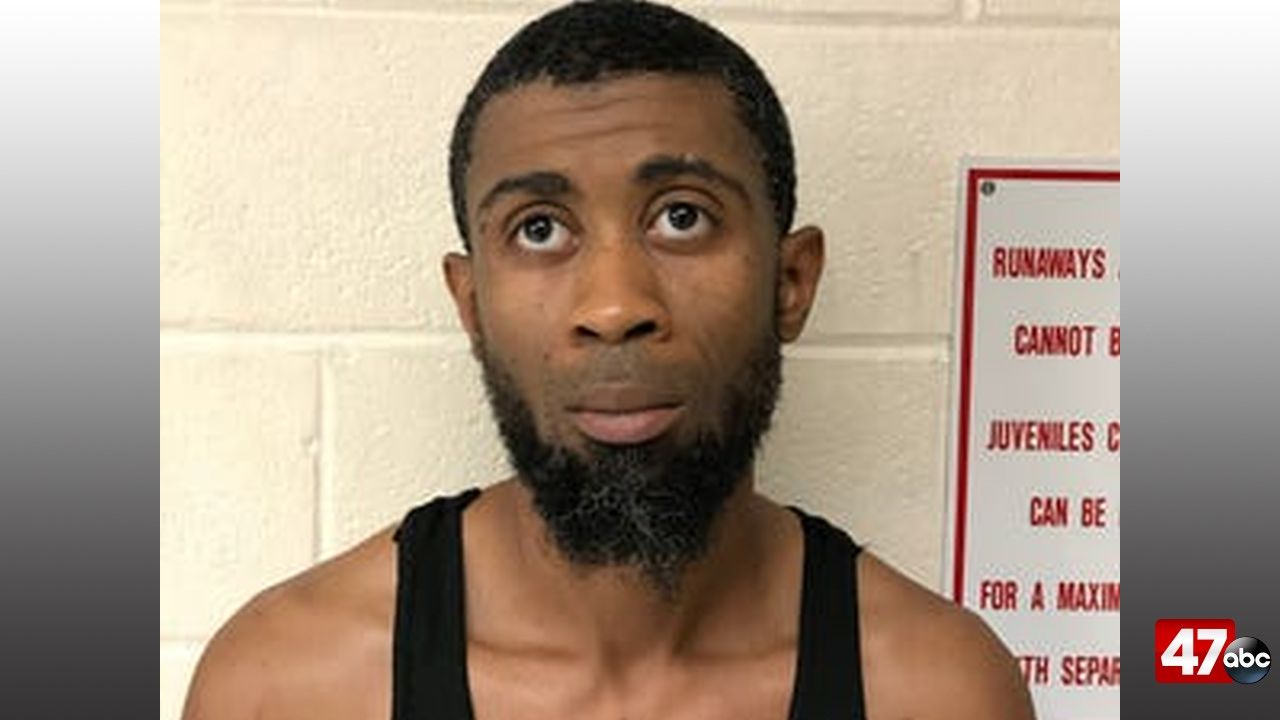 SALISBURY, Md. – A Salisbury man has been convicted on a number of drug charges following a two-day trial in a Wicomico County courtroom.

The charges stem from an investigation into a drug trafficking organization distributing heroin, fentanyl, and other narcotics in Wicomico County back in 2019. A law enforcement officer posed in an undercover capacity to infiltrate the organization and was able to purchase heroin and fentanyl from Woods on four separate occasions.

On August 9, 2019, law enforcement executed a search and seizure warrant on a residence being used by Woods and the organization, resulting in the recovery of 86 individually-packaged bags of cocaine, 99 individually-packaged bags of heroin and/or a heroin/fentanyl mixture, a single bag containing 138.13 grams of a heroin/fentanyl mixture, other narcotics packaging material, and $8,194 in cash.

Sentencing has been postponed pending completion of a pre-sentence investigation, and the judge revoked Woods’ pre-trial status and held him without bond pending sentencing.