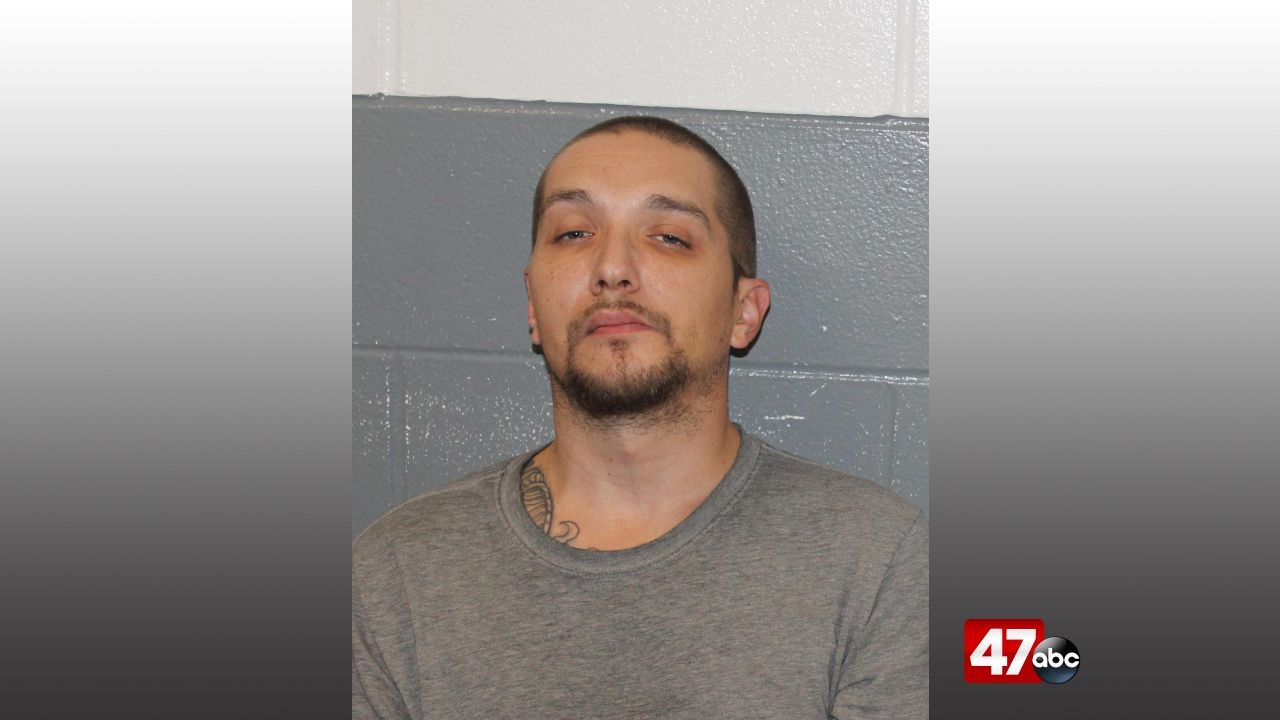 SALISBURY, Md. – A Salisbury man has been arrested in connection to a fatal crash that happened last month.

We’re told on October 21st, the Wicomico County Sheriff’s Office assisted Salisbury Police with a vehicle pursuit that resulted in a crash in the area of Queen Avenue and Duchess Drive. The crash and pursuit investigation was handed by the Maryland State Police and the Independent Investigation Division of the Office of the Attorney General. Wicomico Sheriffs assumed the investigation into illegal items that were found at the scene.

34-year-old Timothy Ketterman-Pusy was identified as the driver of a 2002 Acura Sedan, which is the vehicle that had been hit by the fleeing vehicle. A loaded .22 caliber handgun with a suppressor attached to the barrel was found in the area where Ketterman-Pusey was seated, which was in close proximity to the Acura.

The handgun was seized and the vehicle was towed. A search and seizure warrant was obtained and executed on the vehicle, resulting in the recovery of ammunition matching that of what was located inside the firearm, spent shell casings that had been expelled from the firearm, a digital scale containing cocaine residue, and an additional loaded magazine for the firearm. We’re told in total, 162 live rounds of ammunition were found inside the vehicle, along with other controlled dangerous substance paraphernalia.

Ketterman-Pusey is a convicted felon and is therefore prohibited from possessing firearms and ammunition. A warrant was obtained for his arrest, which was served on November 9th. He is currently behind bars without bond on a list of charges.