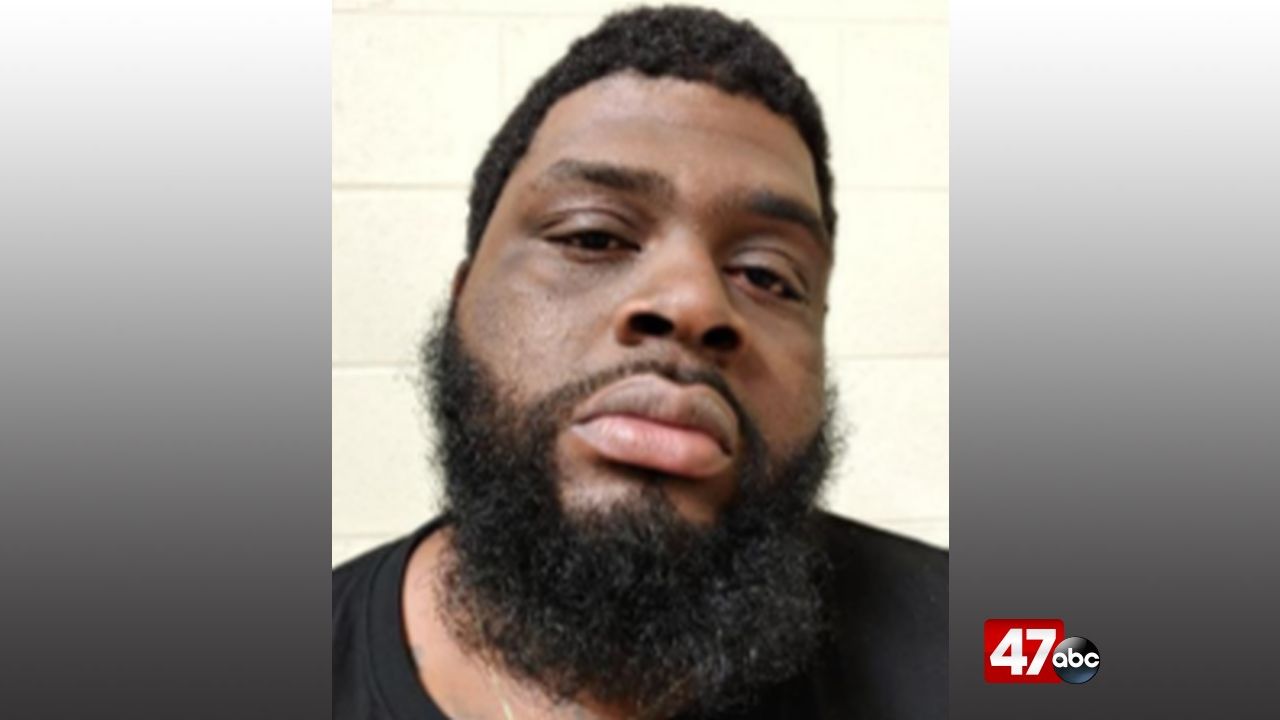 SALISBURY, Md. – Police say a Salisbury man is behind bars after a traffic stop led to the discovery of drugs and a stolen firearm.

We’re told that just after 1:30 a.m. Monday, officers with the Salisbury Police Department were conducting patrol in the area of Maryland Avenue and Waverly Drive when they witnessed a vehicle committing multiple traffic violations. A traffic stop was initiated, and the vehicle pulled into a residential driveway in the 600 block of Smith Street. As the vehicle came to a stop, the driver and sole occupant, identified as 30-year-old Arius Marcelin, immediately got out of the vehicle.

Police say Marcelin refused to comply with the officers, subsequently assaulting the officers and violently resisting arrest. One application of a departmental issued taser was discharged by officers, which allowed Marcelin to be taken into custody.

After Marcelin was taken into custody, a search of his belongings revealed an amount of suspected crack cocaine and a loaded semi-automatic handgun. It was then discovered that the handgun was reported stolen, and a review of Marcelin’s records revealed that he is prohibited from possessing a regulated firearm.

Marcelin is currently being held without bond on a list of charges, including second degree assault, resisting arrest, and multiple firearm and drug related charges.