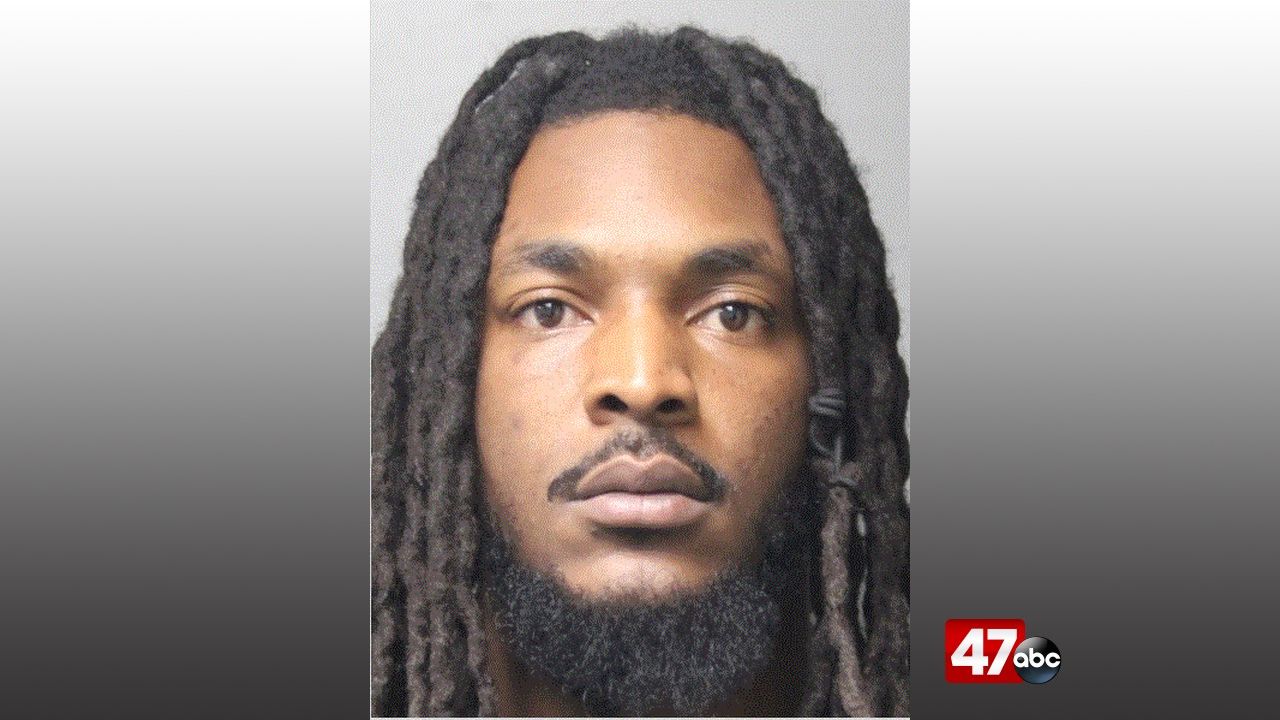 MILLSBORO, Del. – Police say a Lewes man is behind bars on numerous charges after he injured two troopers while resisting arrest.

Shortly before 4 p.m. Tuesday, a trooper on routine patrol on Route 113 observed a white Chevrolet Impala being driven by 29-year-old Cedrick Fooks traveling northbound. The trooper conducted a computer check on the vehicle and learned that Fooks’ driver’s license was suspended and he had an active capias for failure to appear.

A traffic stop was conducted on the vehicle in the parking lot of DE Storage. On contact with Fooks, the trooper detected a strong odor of marijuana and observed signs that Fooks was driving under the influence. The trooper observed Fooks’ two young children in the back seat of the vehicle, not properly secured in car seats.

Fooks refused to obey commands to exit the car, but after being instructed multiple times, he got out of the vehicle. As the trooper tried to take Fooks into custody, he reportedly resisted arrest and tried to grab an object underneath the driver seat. The trooper then got into a physical altercation with Fooks as he actively resisted with force.

Another trooper responded to the scene to assist and both were able to take Fooks into custody. During the altercation, both troopers sustained minor injuries. Fooks was not injured.

Troopers then conducted a probable cause search on the vehicle, seizing 2,974 bags of heroin, approximately 387.27 grams of marijuana, approximately 8.54 grams of crack cocaine, 16 Percocet pills, 5 30-mg oxycodone hydrochloride pills, a loaded 9mm Glock 19 handgun with 15 rounds in the magazine, and $3,368 in suspected drug money.