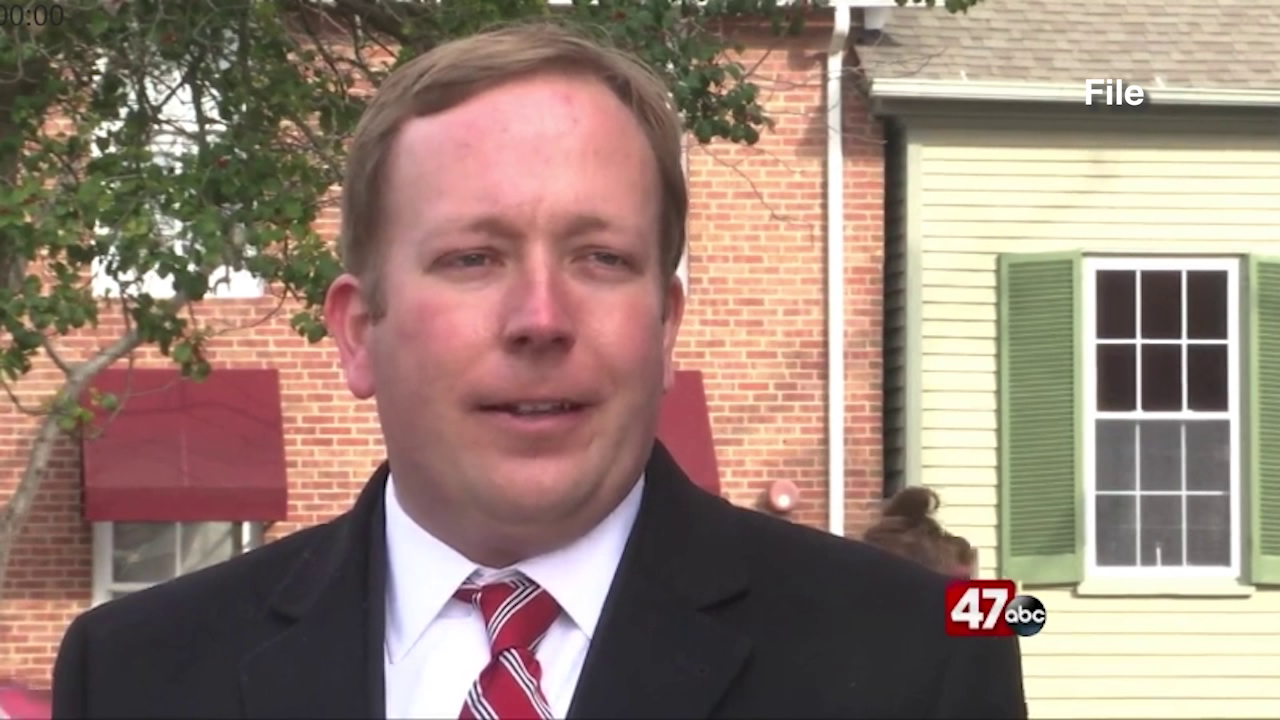 The criminal information that was filed on Monday alleges that Bradshaw created multiple accounts on Reddit, using public user names consisting of modifications of the name and birthdate of a person identified as VICTIM-1, who had a past romantic relationship with Bradshaw. Bradshaw also allegedly posted nude photographs of this victim, captioned with racial slurs and sexually explicit language. Multiple accounts were related to sexual activity, humiliation, degradation, race, and other topics.

The charging documents allege that Bradshaw distributed the images without the knowledge or consent of VICTIM-1, with the intent to harm her.

Bradshaw is being held without bond.

If convicted, Bradshaw would face a maximum penalty of two years’ incarceration and a $5,000 fine for each count.