Dover man wanted after fleeing from police during traffic stop 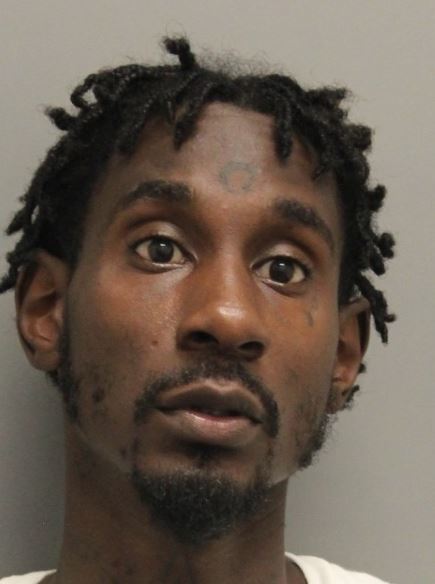 DOVER, Del. -The Dover Police Department is searching for a suspect they say fled after running over a police officer’s foot with his vehicle Saturday morning.

Shortly before 3 a.m., officers stopped a vehicle being operated by 34-year-old Robert Lofland for a minor traffic violation.  During the stop, Lofland reportedly put the car in drive and fled, running over an officer’s foot before crossing a median and leading officers on a brief chase.

The officer did not sustain any serious injuries.

The investigation is ongoing and anyone with information is asked to contact the Dover Police Department at 302-736-7111.