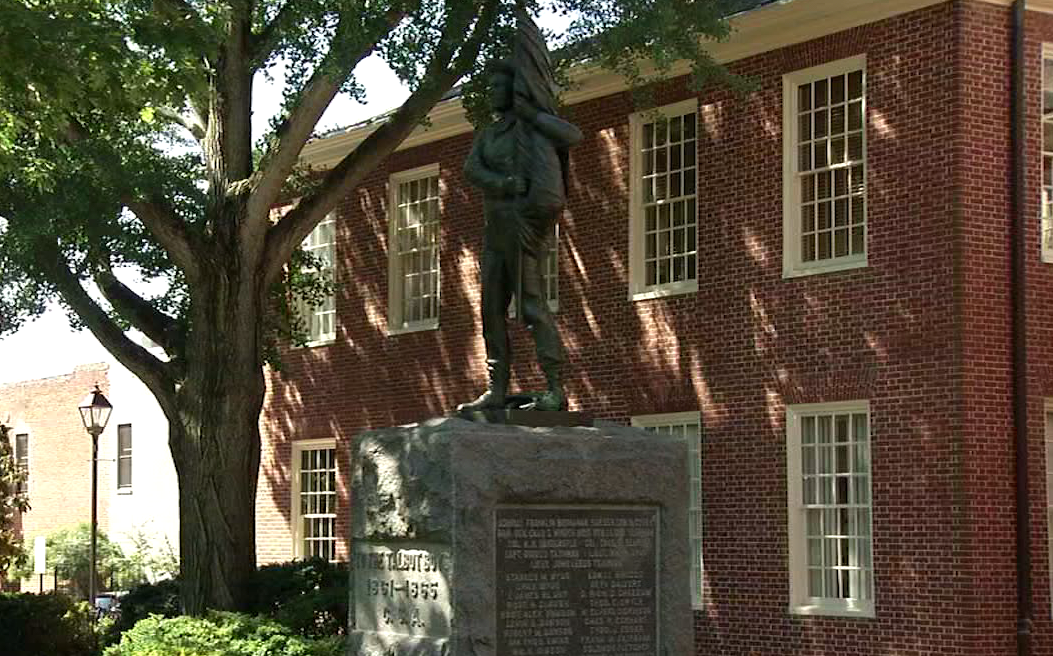 EASTON, Md. – The Move the Monument Coalition is asking for donations to fund moving the Confederate monument from the Talbot County courthouse lawn.

The coalition, in coordination with county officials, is estimating that the total cost will be $82,000. We’re told that so far, the coalition has raised about one-third of that.

On Tuesday, the Talbot County Council unanimously voted to award a contract to Washington D.C.-based firm Stratified, Inc., to remove the Confederate monument to Cross Keys Battlefield in Rockingham County, VA. The council also passed an amendment that would allow submission of alternative sites until December 6th. Sites would have to meet the same qualification as Cross Keys, a high bar since this is a site where monuments are guaranteed appropriate, respectful care in perpetuity.

We’re told the amendment will not delay removal of the statue, which is expected to take place in January. Stratified is charging $67,000 to move the monument, and the battlefield requires an estimated $15,000 to prepare the ground and set it up.

Move the Monument Coalition has pledged that taxpayers will not pay to move this monument.