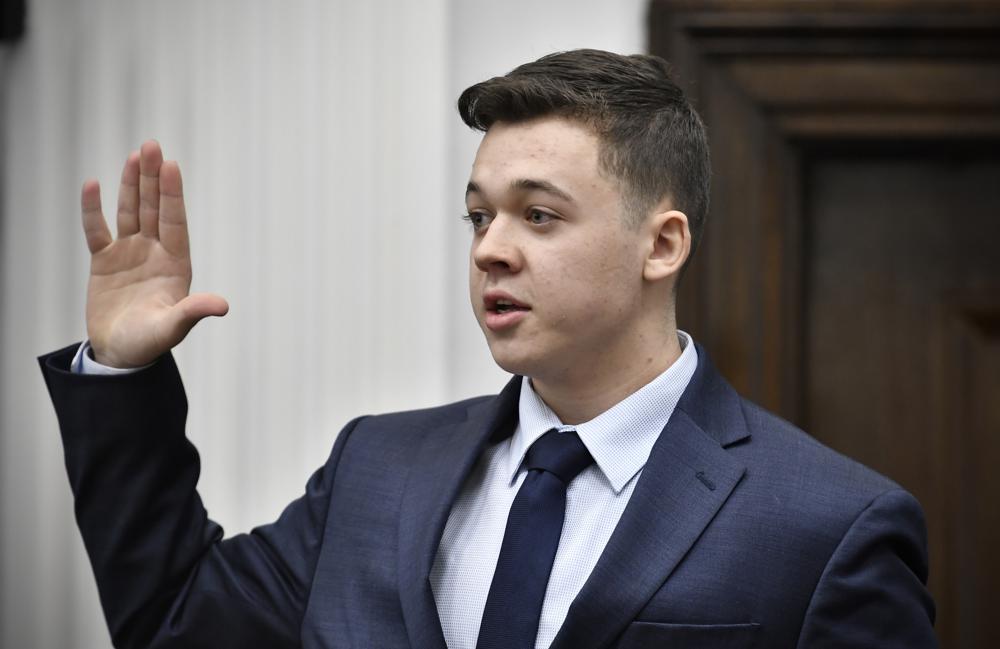 A Wisconsin jury has found Kyle Rittenhouse not guilty on all counts.

The jury returned the verdict early Friday afternoon after deliberating for nearly 3.5 days. Rittenhouse, 18, cried and hugged one of his attorneys following the verdict.

Rittenhouse had been charged with homicide, attempted homicide, and reckless endangering after killing two men and wounding a third with an AR-style semi-automatic rifle during a night of protests over police violence against Black people in the summer of 2020. He could have gotten life in prison if found guilty on the most serious charge, first degree intentional homicide, or what some other states refer to as first degree murder.

Rittenhouse was 17 when he went from his home in Antioch, Illinois, to Kenosha, after businesses in the city were ransacked and burned over the shooting of Jacob Blake by a police officer, carrying a weapon that authorities say was illegally purchased for Rittenhouse. He joined other armed citizens in what he said was an effort to protect property and provide medical aid.

Prosecutors portrayed Rittenhouse as a “wannabe soldier” who had gone looking for trouble that night and was responsible for creating a dangerous situation by pointing his rifle at demonstrators. But, Rittenhouse testified, saying “I didn’t do anything wrong. I defended myself.”

Rittenhouse told the jury that he opened fire after Rosenbaum chased him and made a grab for his gun, saying he was afraid his rifle was going to be wrested away and used to kill him. Huber was then filled after hitting Rittenhouse in the head or neck with a skateboard, and Grosskreutz was shot after he pointed his own gun at Rittenhouse.

An inflation gauge closely monitored by the Federal Reserve surged 5.8% in 2021, fastest pace in 39 years