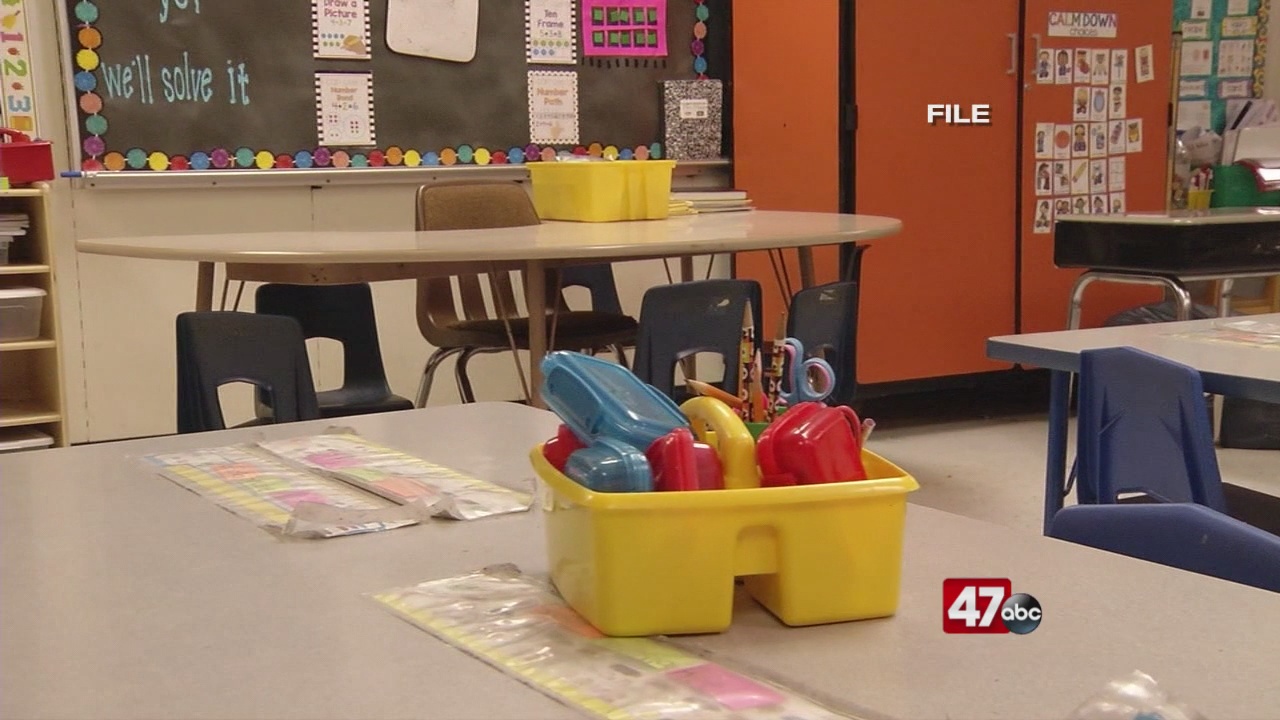 We’re told ARPA is providing over $120 million in relief for Delaware’s childcare industry. $24 million will go to the Child Care Stabilization grants to help childcare providers remain open and operating. This is in addition to the $66 million in ARPA funding that has already been distributed through these stabilization grants. $10.6 million will go towards direct financial relief for Delaware childcare workers.

Over the course of the next five years, DSU will receive a total of $30.6 million to support the construction and launch of the Early Childhood Innovation Center, invest in Delaware’s childcare workforce, and expand access to affordable childcare for Delaware families in need. The funding will also be used to expand scholarship opportunities to support working professionals seeking additional education.