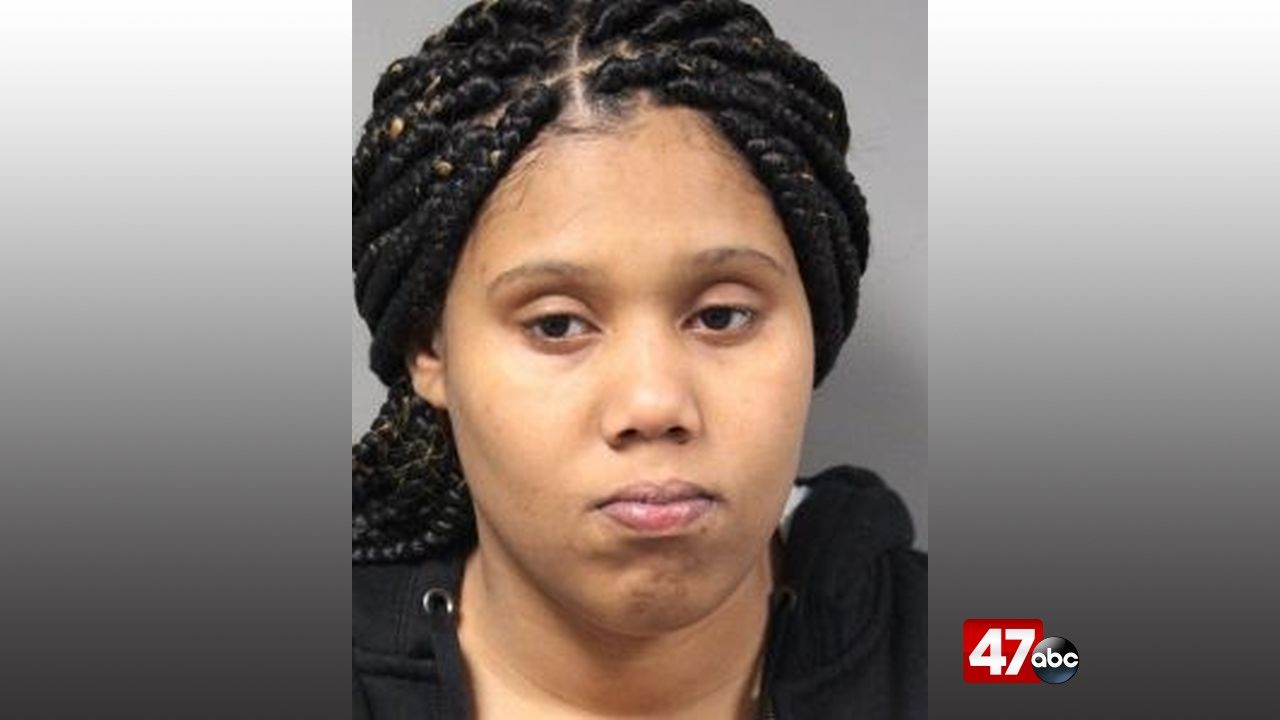 Delaware State Police say around 12:15 a.m. troopers responded to a home on Jogger Trail for a reported shooting. Investigators say a suspect went up to the front door of the home and had an argument with a 39-year-old woman. During the altercation, multiple suspects waiting outside began to run toward the door. Police say the victim closed the door and ran upstairs.

A short time later, the victim told police she heard several gunshots and saw three vehicles leave the scene. Troopers later confirmed that the shots hit the outside of the home and found three spent shell casings on the ground. The victim and her four children were not hurt as a result of the shooting.

Troopers later found a Nissan matching one of the vehicle descriptions traveling eastbound on Lebanon Road, away from the scene. Police say the Nissan pulled behind the Gateway South shopping center, and later emerge on the other side into the parking lot. Troopers pulled the vehicle over and saw ammunition inside.

The two occupants in the vehicle were arrested without incident. Troopers then searched the parking lot and found two 9mm firearms and about 0.21 grams of marijuana that was thrown out of the car. Both juveniles were taken to Troop 3 and charged with possession of a firearm by a prohibited juvenile, first degree reckless endangerment, and second degree conspiracy. They are also both facing four counts of second degree reckless endangerment and criminal mischief. Both juveniles were arraigned and issued a $20,000 secured bond. One posted bail and the other was taken to Stevenson House Detention Center.

Investigators later identified 29-year-old Jhazmond Landry of Wilmington as a third suspect. There are active warrants for her arrest. Anyone with information about the shooting incident or Landry’s whereabouts is asked to contact Detective Bowie at 302-698-8503.