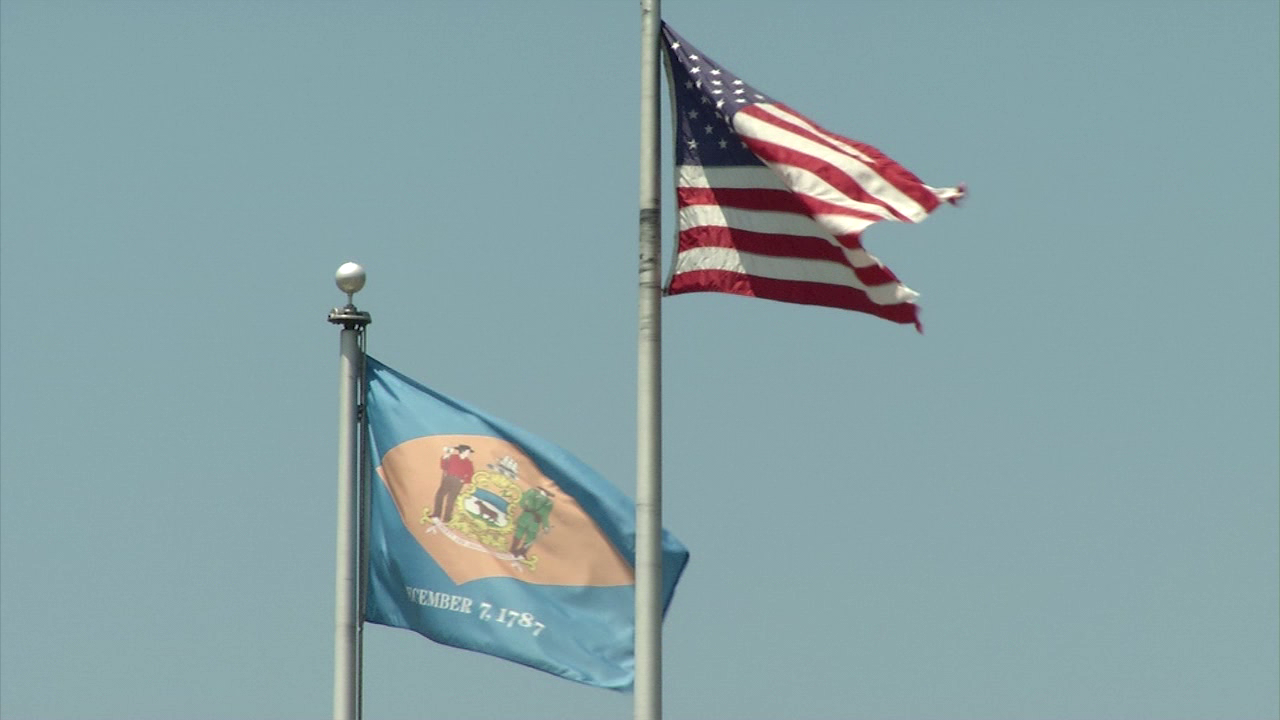 WILMINGTON, Del. – Governor John Carney has announced his nomination for the next Secretary of the Delaware Department of Education.

Dr. Mark Holodick is the former superintendent of the Brandywine School District, where he spent a decade overseeing 16 schools with more than 10,000 students.

“His experience as Superintendent of Brandywine, and before that as a principal, will help him support school leaders and educators across our state. As Secretary, he will continue focusing our efforts to support our most disadvantaged students and make sure that all Delaware children are getting the education they deserve. I want to thank Mark for his willingness to serve, and members of the Senate for considering his nomination.”

Last year, Holodick joined the Delaware Academy for School Leadership at the University of Delaware, where he leads coaching and professional development programs for principals and other school and district leaders. Previously, Holodick was principal at Concord High School and at a blended middle and high school in the Delmar School District.

“I appreciate being given the opportunity to work collaboratively with educators and stakeholders across Delaware with a focus on improving opportunities and outcomes for all students,” said Holodick. “If confirmed by the Senate, I will assume the position of Secretary with much gratitude and enthusiasm.”

Governor Carney’s nomination must be approved by the Delaware Senate.