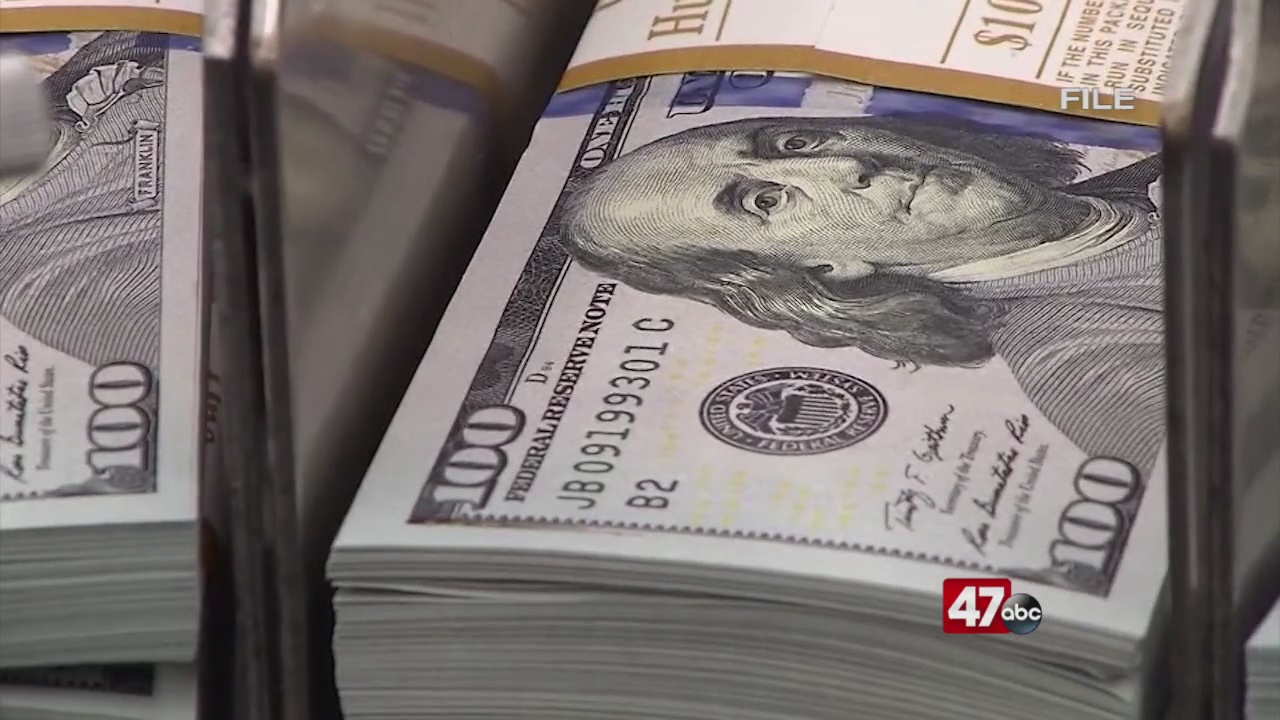 For the first time since Fiscal Year 1999, the State of Maryland is projecting a long-term balanced budget, including a $2.5 billion surplus, which is the biggest in state history. As a result of the state’s strong health and economic recovery, tax revenues are expected to be $1.6 billion higher than projected, and state agency reversions are $195 million more than expected.

Also for the first time since FY99, Maryland is projecting that we will take in more money than we are spending.

“Already some politicians see this as a chance to go on a big spending spree with pet projects, big payouts to special interests, and new mandated increases in spending. That is not going to happen on my watch,” said Hogan.

Local sorority in the spirit of giving, fundraising for high school students