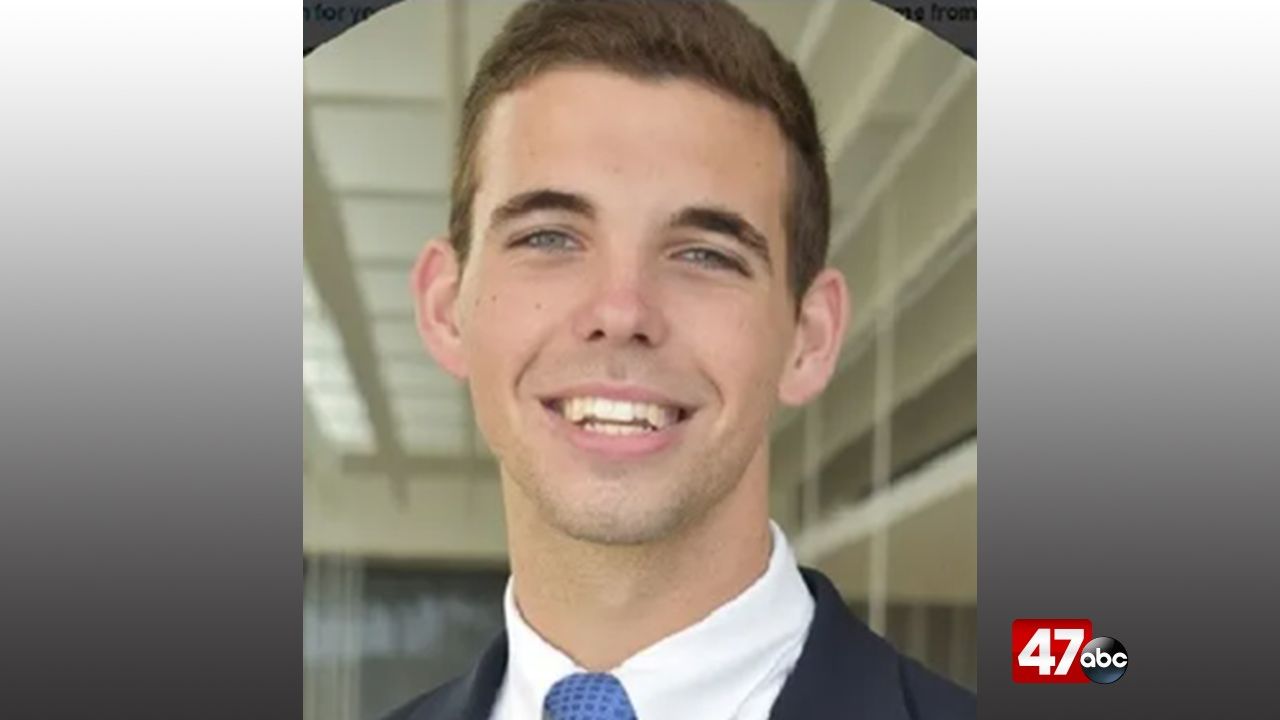 We’re told Link was issued a 10-year suspended sentence and five years of supervised probation by the COMET team of the Division of Parole and Probation.  Any violation of that probation would result in him being sent to prison for the full 10 years of the term.

Link was charged in September 2020 after Salisbury Police received information that he was sending messages through Snapchat to the minor victim, encouraging the minor to send nude photos and videos. Link tried to entice the victim into sending the photos and videos by telling them that they could earn money by doing so. The victim and Link reportedly knew each other through their church, where Link worked as a youth leader. The victim reported that the incident happened one time.