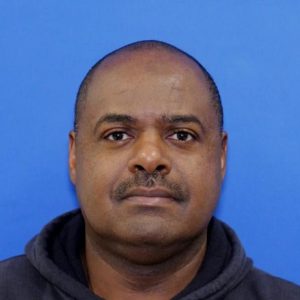 Police say on September 27th, 2021 investigators with the Maryland State Police Criminal Enforcement Division Region interviewed a 25-year-old female about a report of sexual child abuse. The victim told investigators that she had been sexually assaulted from ages 8 to 13 by Predeoux. She says the abuse happened from 2004 to 2009 in Somerset County.

Saturday, Maryland State Police obtained an arrest warrant for Predeoux. He was found and arrested at his Fruitland residence. Predeoux was taken to Wicomico County Detention Center, where he is being held without bond pending an initial court appearance. Staff at the facility were notified of Predeoux’s arrest. Police say the investigation is ongoing.