Authorization process kicked off for Pfizer vaccine for kids 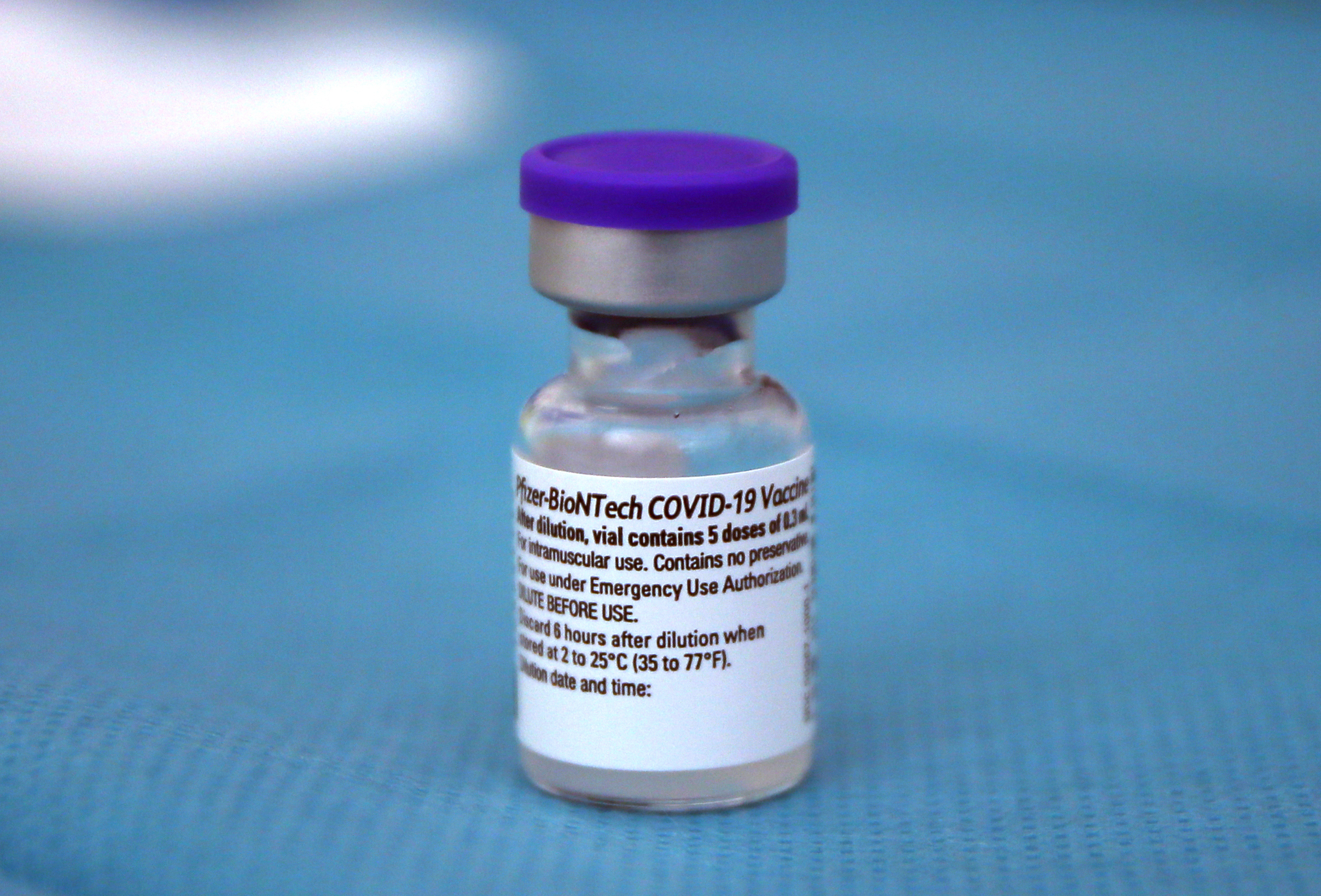 WASHINGTON, D.C. – Vaccines for 28 million children in the U.S. are on the way to authorization after an advisory panel with the Food and Drug Administration voted in support of the Pfizer vaccine for kids 5 to 11 Tuesday afternoon.

The vote was the first step in a process that could allow kids to get their first shots in early November and be fully immunized by early December. Now, leaders of the FDA have the chance to officially sign off, possibly as early as Tuesday night. If and when this happens, the White House will begin shipping doses.

There are a few more steps to go before shots go into the arms of children. If authorized by the FDA, the process would move to the CDC next Tuesday, when a panel meets to discuss the same data reviewed by the FDA advisers.

The most recent data from Pfizer’s clinical trials found that the vaccine for 5 to 11 year olds was nearly 91% effective against symptomatic illness. The vaccine also appeared safe; none of the children in the clinical trials experienced a rare heart inflammation side effect known as myocarditis, which has been associated with mRNA vaccines in very rare cases.

If authorized for kids, the Pfizer vacine will be given at a smaller, one-third dose, and will be distributed to thousands of sites, including pediatricians, family doctors, hospitals, health clinics, and pharmacies. Some states are also planning to provide the vaccine through schools.

The 5 to 11 age group would be the youngest and latest to receive eligibility. The Pfizer vaccine is already authorized for adolescents 12 and up, and everyone age 18 and older is eligible for all three vaccines.

China's economy grew by 8.1% in 2021 after activity slowed as Beijing moved to cut corporate debt