Arrest made in 2016 Accomack Co. homicide 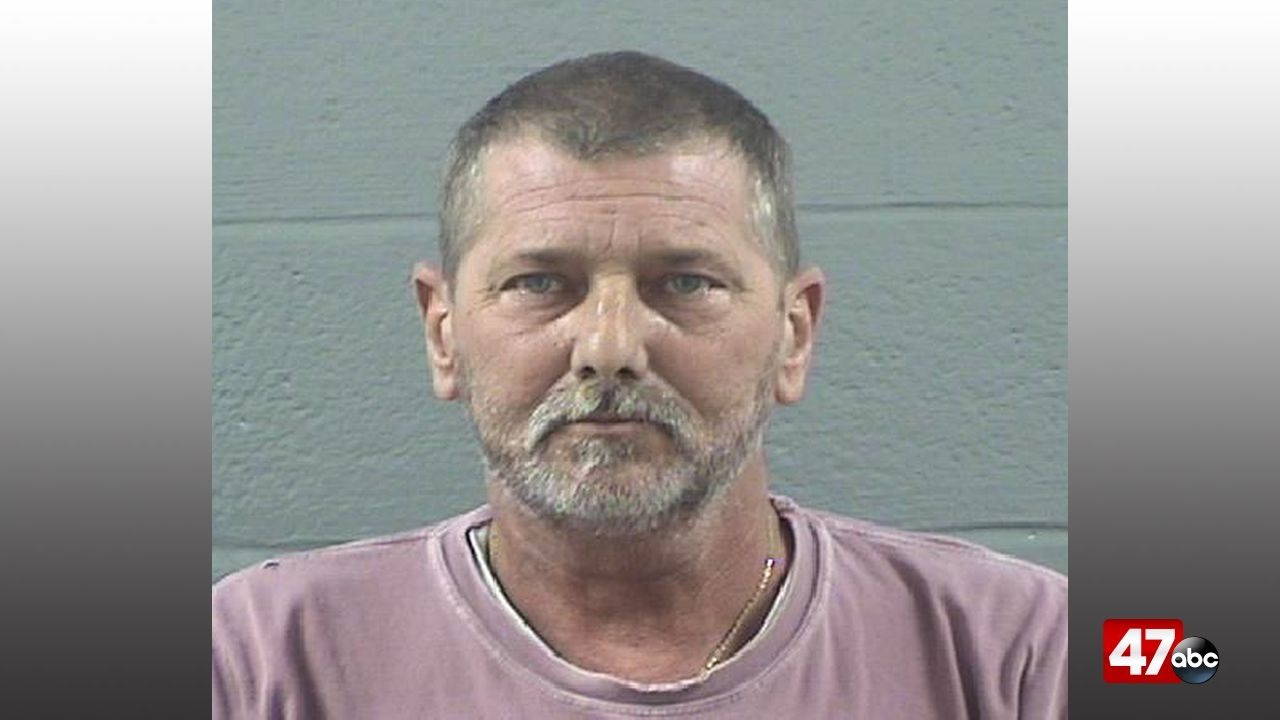 ACCOMACK CO., Va. – The Accomack County Sheriff’s Office says they have made an arrest in connection to a 2016 homicide.

We’re told in June of 2016, deputies responded to a report of a body lying in the field near Davis Wharf Road. The body was identified as 41-year-old Eric Rhatigan of Eastville, VA, and an autopsy ruled his death a homicide.

Police say this case remains under investigation, and anyone with information is asked to contact the Accomack County Sheriff’s Office at 757-787-1131 or 757-824-56660