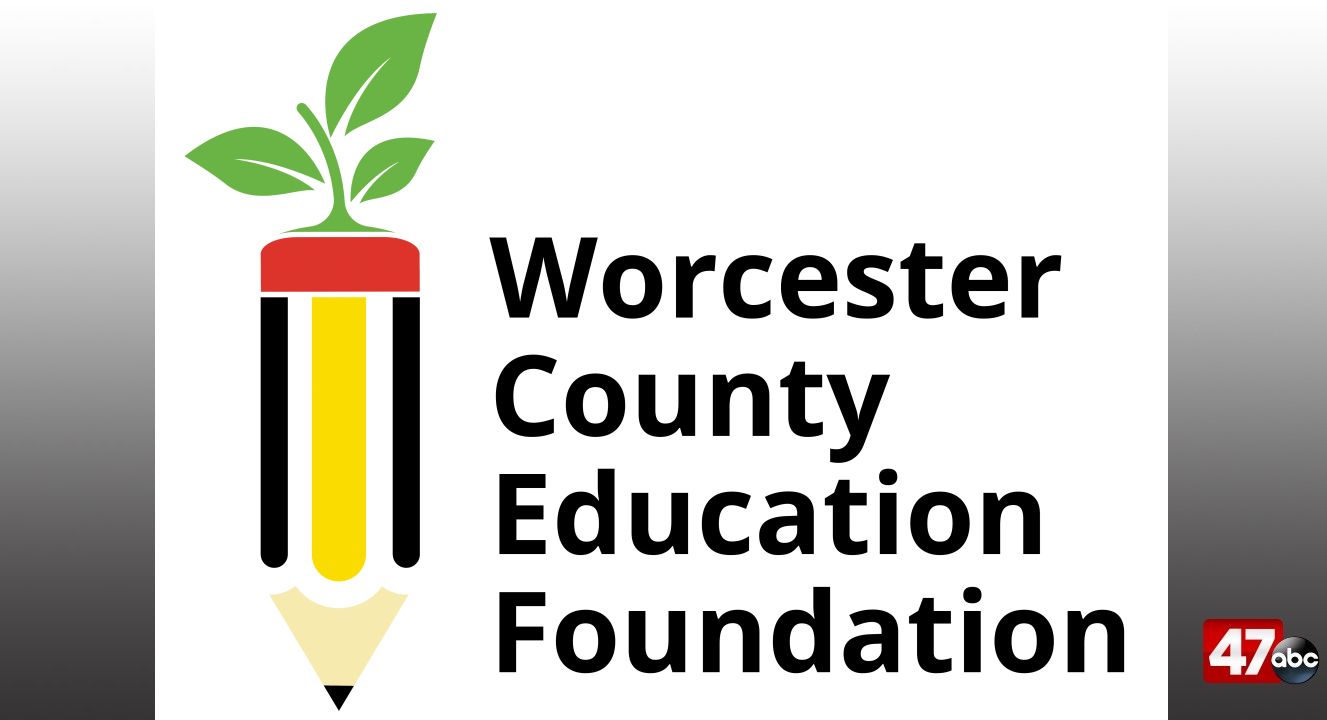 NEWARK, Md. – A local non-profit has announced that is has completed a major rebranding.

Founded in 2013, the Worcester County Education Foundation is a group of community members committed to preparing students for success, whose primary focus was equal access to technology. After reaching the million-dollar mark and with all Worcester County Public School students having their own Apple devices, the time has come to rebrand and expand the focus of the foundation.

When the foundation was formed, the emphasis was placed on preparing WCPS students to succeed in a digital world. WCEF officials say they put a significant amount of time and research into the process, developing a strategic plan with direct involvement from the Worcester County Education Foundation stakeholders. Through this process, the foundation has updated their branding, mission, focus, and values.

The new logo shows the growth that comes from education and creativity, while reflecting the colors of the Worcester County Public Schools. The logo is the most eye-catching update and the expansion of the focus area to include science, engineering, art, and mathematics to existing technology focus will be the most impactful.

To date, the Worcester County Education Foundation has given more than $210,000 to WCPS to support needs within the school system, which included computer cases, carts of Chromebooks, iPads, mobile hotspots with service, and a robot for home/hospital distance learning. Through the WCEF Teacher Grant Program, more than $22,000 has be awarded to teachers to bring innovative programs to classes, directly impacting more than 7,600 students.

In addition, more than $500,000 has been placed in an endowment to help fund future endeavors and continue the foundation’s work towards their vision while maintaining sustainability.

CSCDE catering to more patients throughout the state, hoping to keep the momentum