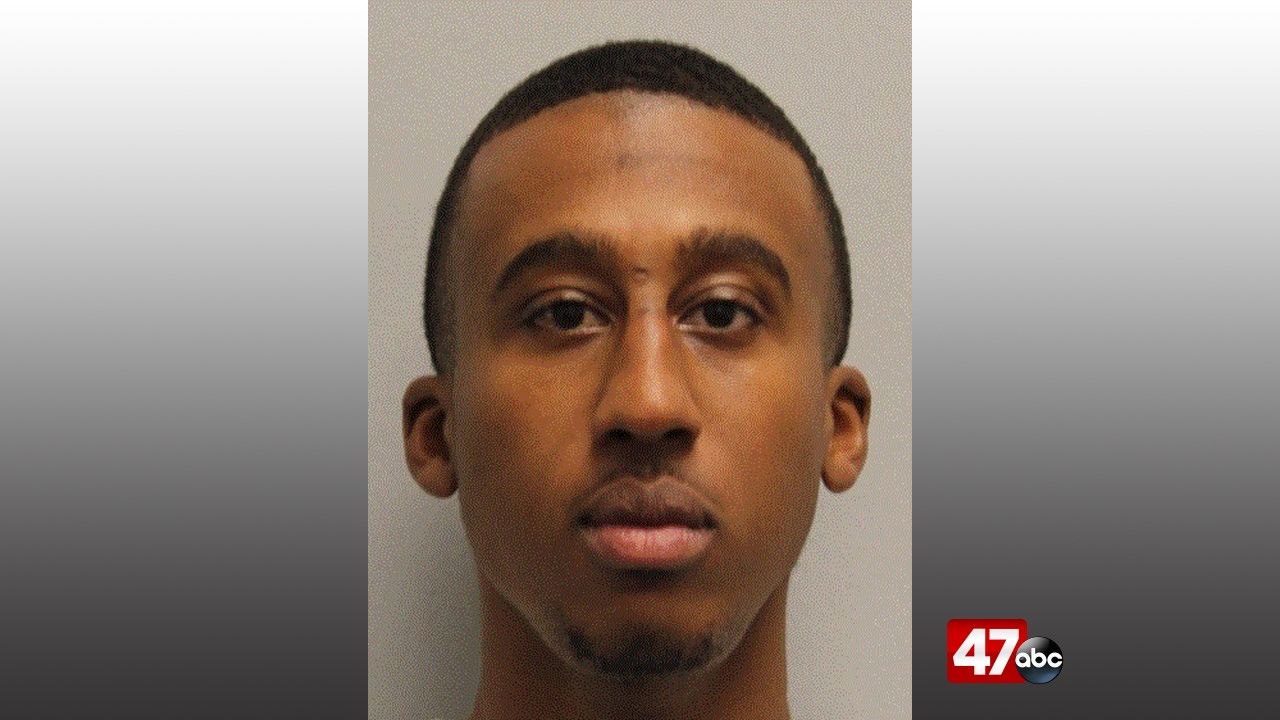 At around 7:45 p.m., a Delaware State Police trooper was traveling directly behind a silver Chrysler 200 eastbound on Beach Highway, south of the South Old State Road intersection. A computer check revealed that the registered owner and driver, 25-year-old Javon Currie, had a suspended driver’s license and two active capiases for his arrest.

The trooper subsequently stopped the vehicle in the Southern Grille of Ellendale parking lot and made contact with Currie, who was taken into custody. A search of the vehicle led to the discovery of a handgun magazine with ten 9mm Luger handgun bullets, a Canik TP9SF 9mm handgun, drug paraphernalia, and approximately 47.48 grams of marijuana.