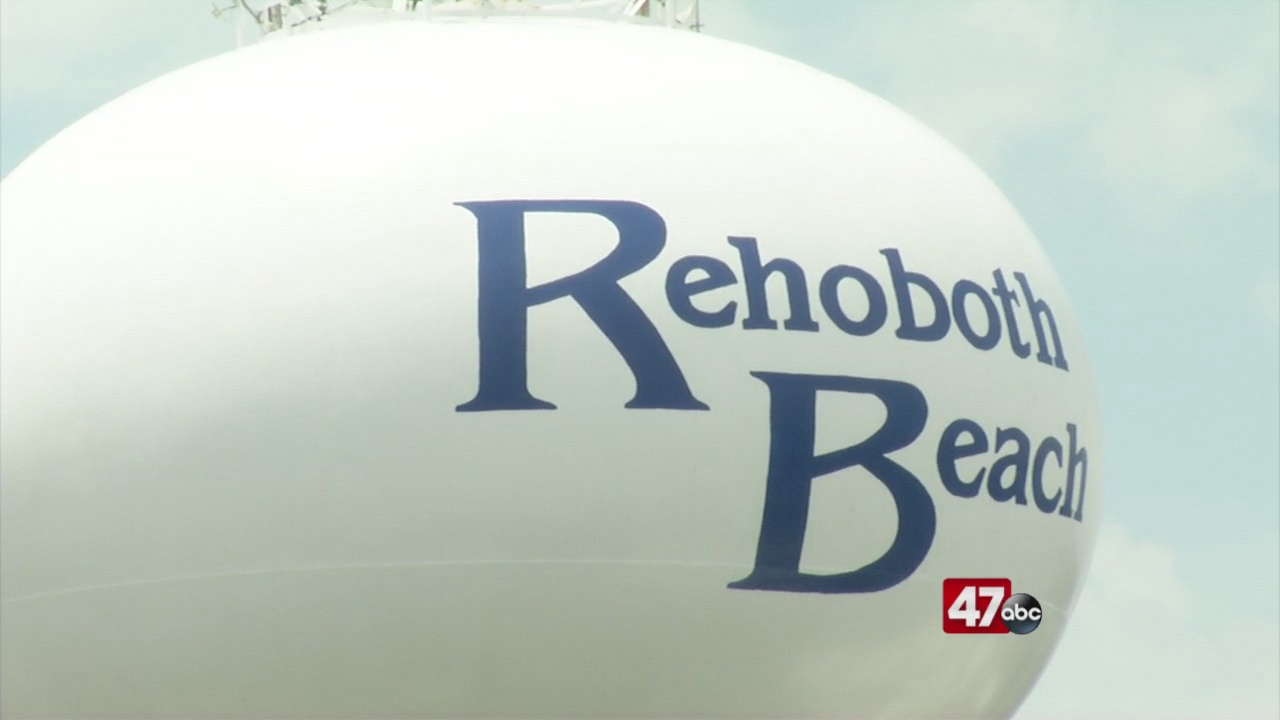 9/14 UPDATE: Police say that based on follow-up information, it is believed that the two females were not hit with debris.

We’re told it is believed the two suffered injuries related to the environmental conditions created by the air tank failure.

The 16-year-old male suffered a serious head injury and remains hospitalized at this time, also as a result of the environmental conditions created by the air tank failure, including the presence of flying debris.

REHOBOTH BEACH, Del. – Three teens were taken to the hospital Sunday evening after being injured in an industrial accident on the Rehoboth boardwalk.

We’re told officers with the Rehoboth Beach Police Department responded to Funland on the boardwalk at around 7:45 p.m. for a report of injuries resulting from an industrial accident. On arrival, officers found three injured individuals, one of which was in serious condition.

Police say all three individuals were juveniles, two females age 14 and 15 and a 16-year-old male. The two females were taken by ambulance to Beebe Health Campus and later released, however, the male was flown to Christiana where he remains in serious condition.

The incident remains under investigation. Police do tell us that initial investigation has determined that the individuals were hit by debris caused by an air storage tank failure. The incident took place inside Funland in the area of the Super Flip 360 ride.