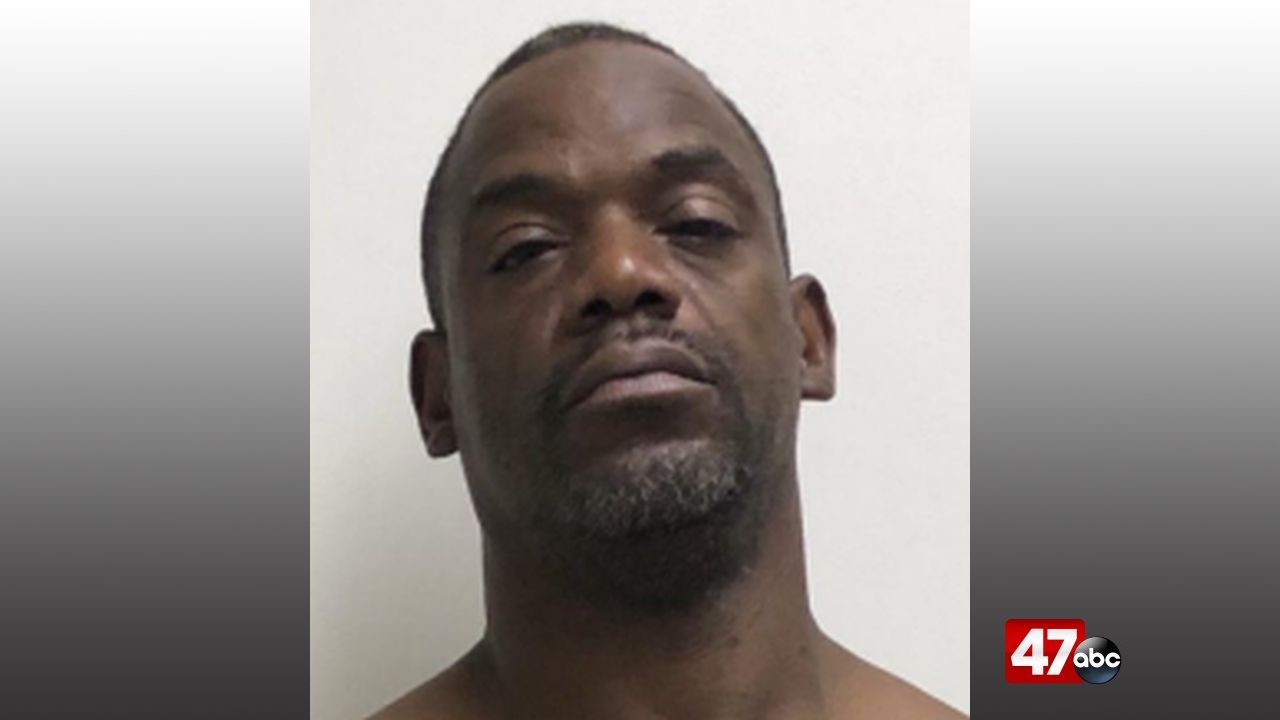 SALISBURY, Md. – Salisbury Police have made an arrest in connection to multiple theft incidents dating back to June of this year.

We’re told during the morning hours of June 21st, police responded to the 300 block of Camden Avenue and met with a 25-year-old man who reported that he had parked his vehicle in front of his residence during the overnight hours and when he returned to his vehicle the next morning, several power tools had been stolen from the vehicle.

During the course of these investigations, 43-year-old Quincey Wilkins was developed as the suspect in both incidents. At approximately 2 p.m. Thursday, police located Wilkins at a residence in the 1100 block of Parsons Road and placed him under arrest for an unrelated District Court bench warrant. During the arrest, police located several items of evidentiary value.

Wilkins was charged with first, third, and fourth degree burglary, three counts of theft, and two counts of rogue and vagabond.