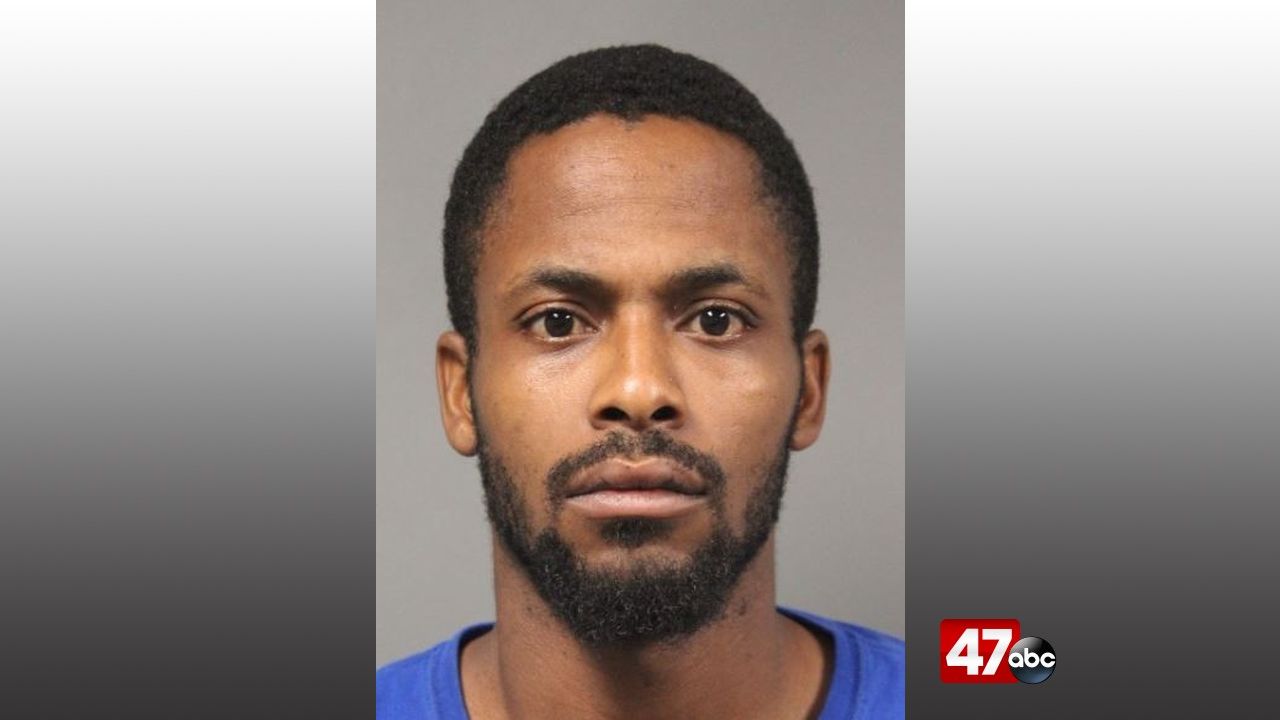 DOVER, Del. – Dover Police arrested a suspect in connection to a shooting that took place inside a convenience store last month.

The incident took place at around 2 a.m. on August 8th, at the Royal Farms located at 295 S. DuPont Highway. Through interviews with store employees and reviewing video footage, it was determined that two men had gotten into a fight inside of the business, during which a single shot was heard. Everyone subsequently fled the business.

While officers were on scene, a 35-year-old man was taken by private vehicle to Bayhealth Kent Campus with a gunshot wound to the right pelvic area. The victim told police that he was at a local establishment prior to Royal Farms and had no altercations or issues with anyone and that he was randomly confronted at Royal Farms.

31-year-old Stevenson Benoit of Newark was developed as a suspect during the investigation, and warrants were obtained for his arrest. Benoit reportedly turned himself in to the Dover Police Department just after 6 p.m. Thursday, at which point he was charged with possession of a firearm during the commission of a felony, tampering with physical evidence, and second degree conspiracy.