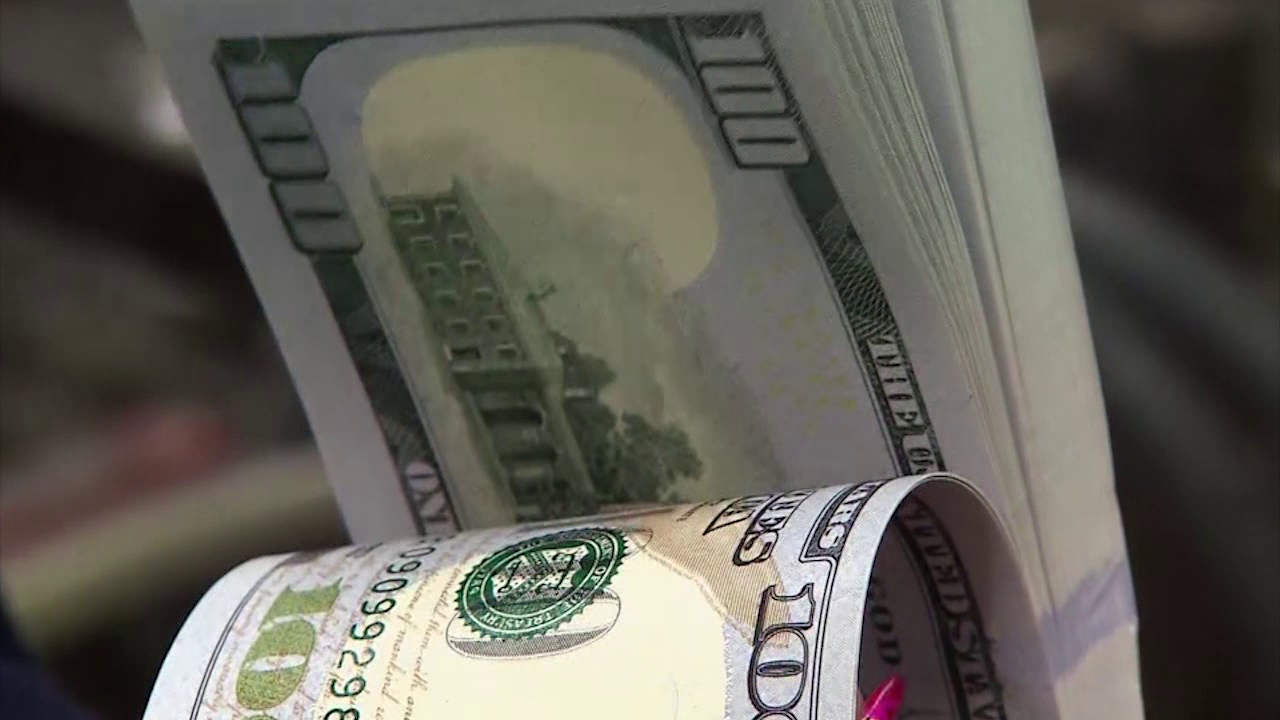 SELBYVILLE, Del. – A federal court has ordered a Selbyville restaurant operator to pay $300,000 in back wages and liquidated damages to 16 workers, some of whom worked 75 hours or more per week for a flat salary while the business reportedly kept no time records of the hours they worked.

We’re told the department had determined that the employer paid some of its workers on a flat salary basis and did not require them to click in or out or record their time. The employer paid employees a fixed salary for all hours worked, failing to pay overtime as required when they worked more than 40 hours in a work week.

The judgment approved by the U.S District Court for the District of Delaware requires the employer and its owner to pay the back wages and liquidated damages, and prohibits them from violating the FLSA in the future. In addition to paying back wages and damages, the employer was also given a $5,000 civil money penalty for the willfulness of their violations.

“For workers in the restaurant industry, basic labor rights like minimum wage and overtime are being denied and hard-earned wages are out of reach,” said Wage and Hour District Director James Cain in Philadelphia, Pennsylvania. “The consent judgment will ensure that these workers receive all of the wages they legally earned and that Taqueria La Sierra is no longer gaining an unfair advantage over other restaurant employers in the area.”