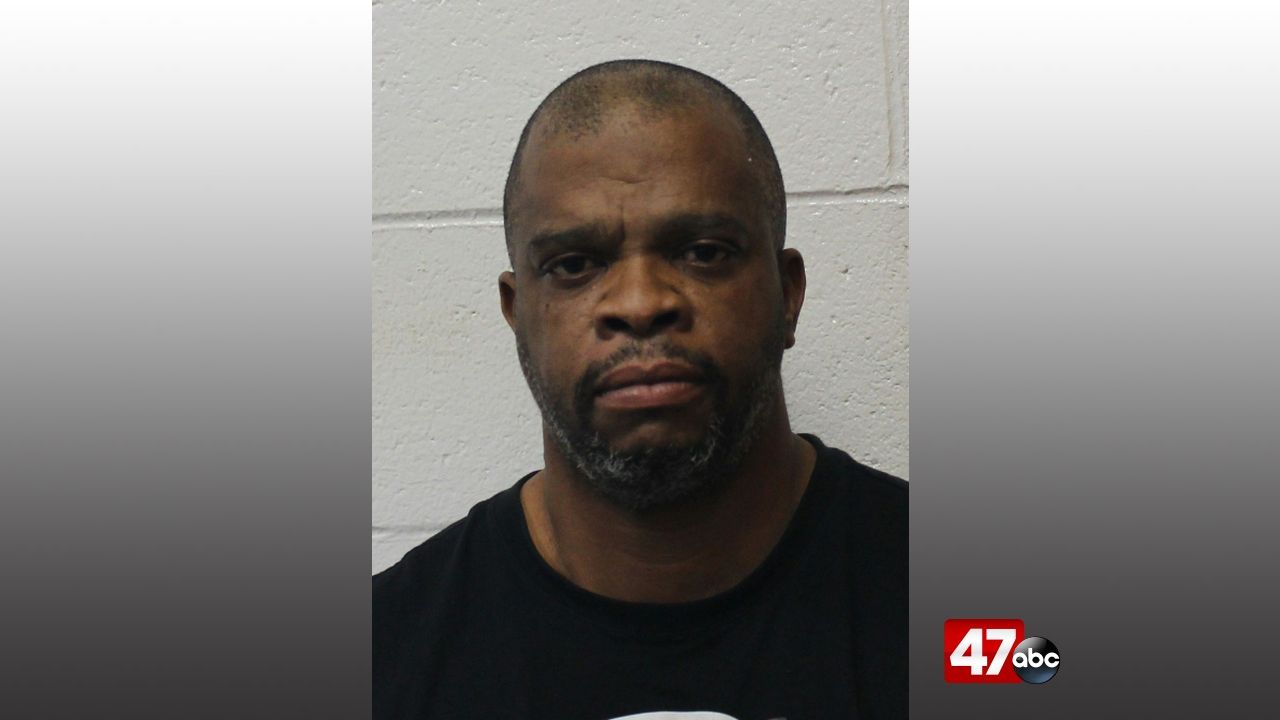 SALISBURY, Md. – A Salisbury man has been sentenced after pleading guilty to one count of possession of cocaine with the intent to distribute.

On February 4, 2021, a Maryland State Police trooper stopped a vehicle being driven by 54-year-old Everett Fields. During the stop, Fields reportedly placed his vehicle into drive and fled from the scene. Fields was apprehended a short time later and was found to be in possession of 196 grams of cocaine, as well as a substantial amount of cash.

A Wicomico County judge sentenced Fields to 15 years behind bars with all but 7 years suspended. On release, he will be placed on supervised probation. In addition, as part of the plea, Fields forfeited $4,600 of proceeds from his illegal narcotics sales.