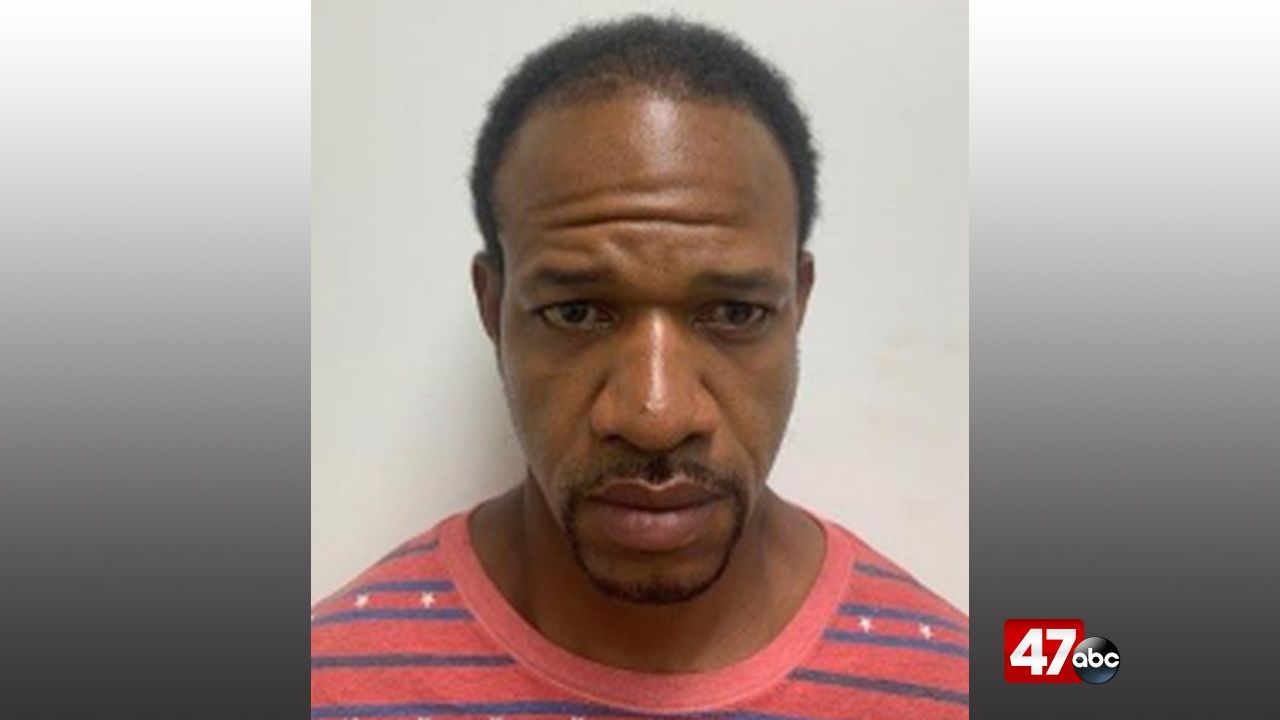 We’re told at around 5:20 p.m., an officer with the Salisbury Police Department wasa on routine patrol in the area of the Wawa convenience store, located at 668 S. Salisbury Boulevard, when the officer observed a commotion coming from the business. The officer immediately approached and found a 55-year-old male victim lying on the ground suffering from lacerations as a result of being cut with a sharp object.

The victim was taken to TidalHealth Peninsula Regional for treatment of injuries sustained in the incident, which we’re told are no longer considered life-threatening.

Further investigation revealed that a male suspect walked into Wawa and went behind the service counter meant only for employees. The suspect then grabbed an item from behind the counter and began to walk toward the exit when a witness intervened and tried to stop the suspect from stealing the item. A struggle ensued, and a second witness intervened, at which point the suspect allegedly pulled a sharp object that was concealed on his person and cut the second witness multiple times before fleeing the scene on foot.

Officers were able to identify the suspect as 37-year-old Miles Jefferson. Officers located Jefferson in the 500 block of S. Salisbury Boulevard a short time later and took him into custody. Jefferson, of no fixed address, has been charged with first and second degree attempted murder, first and second degree assault, reckless endangerment, concealed deadly weapon, robbery, and theft.

The investigation is continuing, and police are asking anyone with information on this incident to call the Salisbury Police Department at 410-548-3165 or Crime Solvers at a410-548-1776.