Man arrested in connection to August shooting that injured one 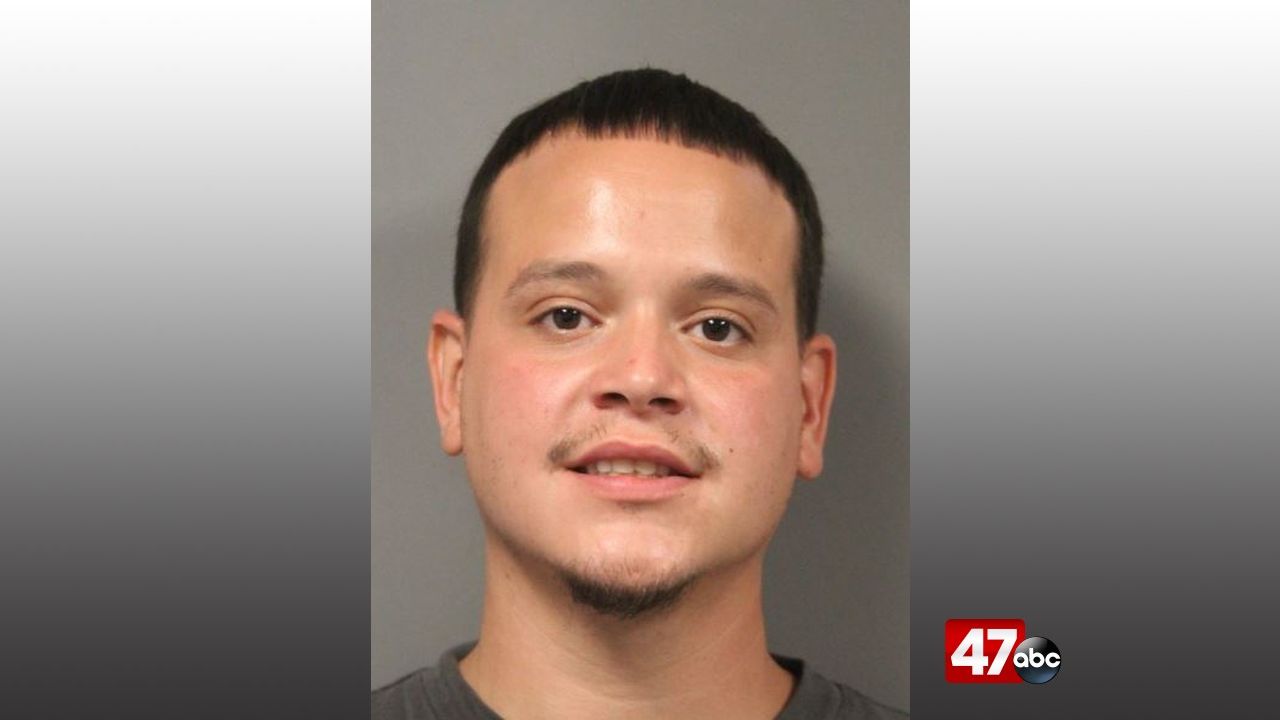 DOVER, Del. – Dover Police have made an arrest in connection with a shooting that injured one last month.

The incident took place on August 22nd, in the parking lot of the White Oak Apartments. Police responded to the scene just after 10:30 p.m. that night and found a 28-year-old man suffering from a gunshot wound to the side of his head. A female witness reported that she was driving away from the complex when a suspect began firing at the car, hitting the male passenger.

The victim was taken to Bayhealth Kent Campus for treatment of his injury.

During the investigation, 18-year-old Hector Gonzalez was developed as the suspect, and warrants were obtained for his arrest. Gonzalez turned himself in to the Dover Police Department on Wednesday and was charged with first degree assault, possession of a firearm during the commission of a felony, first degree reckless endangerment, and criminal mischief.

Gonzalez was later released after posting a $53,500 secured bond.

Our original story on the shooting can be found here.