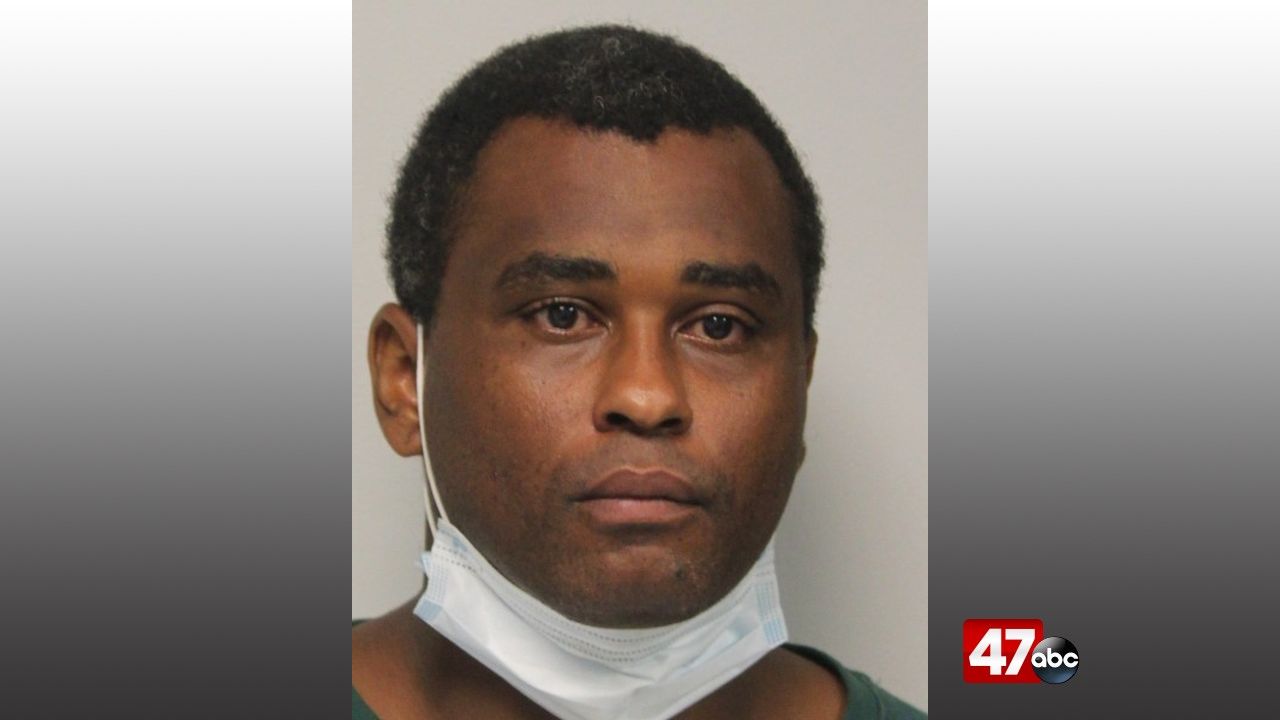 According to police, a tip came in at around 2 p.m. Wednesday regarding a sex offense against a juvenile that took place in the city. An investigation was immediately launched, and it was learned that the suspect, 34-year-old Jamel Jackson, fled from the residence prior to police arrival.

Police discovered that Jackson had initiated several social media posts during the day, threatening to end his life. Numerous officers became involved in the investigation, and through cell phone tracking, were able to pinpoint a location near the bike trail in Lewes. Jackson was located and subsequently arrested.

Jackson is currently being held at SCI on a $20,000 cash only bail after being charged with first degree unlawful sexual contact and second degree sex abuse of a child less than 13 years of age by a person of trust.