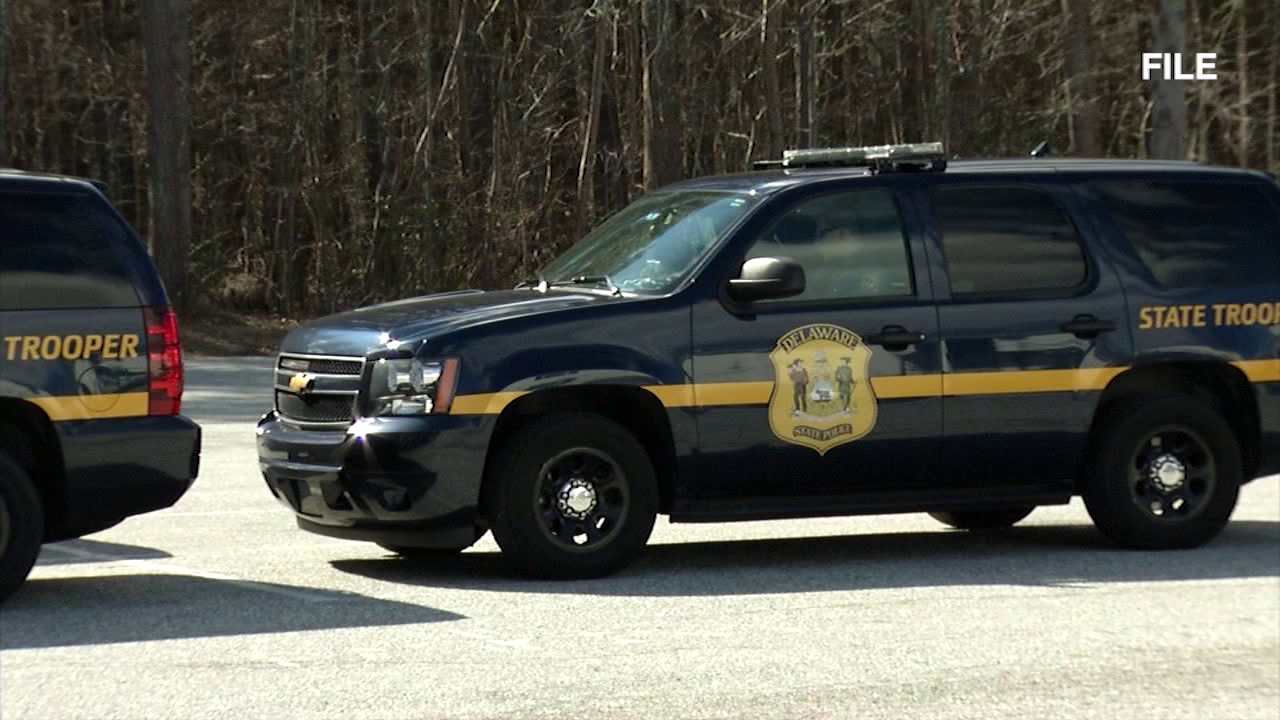 We’re told on Sunday, September 26, 2021, at approximately 3:45 a.m., a 2003 Chevrolet Trail Balzer was traveling southbound on Pearson’s Corner Road north of Halltown Road (Rt 8).  The Chevrolet was traveling at a high rate of speed and failed to maintain its lane of travel. The Chevrolet left the roadway and then entered it again where it lost control and began to rotate in a counterclockwise direction.  The Chevrolet left the roadway a second time still traveling in a southeasterly direction until its front passenger side struck a large tree. The impact caused the Chevrolet to roll over and travel out of control until coming to a stop after the front passenger side struck a second tree.

Police say the 22-year-old male operator and sole occupant of the Chevrolet was pronounced dead at the scene. Identification is pending notification to the next of kin.

Pearson’s Corner Road was closed for approximately 3 hours while the crash was being investigated and the roadway cleared.

The investigation remains ongoing and police say anyone with information regarding this collision should contact Sergeant Wheatley with the Delaware State Police Troop 3 Collision Reconstruction Unit by calling 302-698-8451.

Information may also be provided by calling Delaware Crime Stoppers at 1-800-TIP-3333 or via the internet by clicking here.