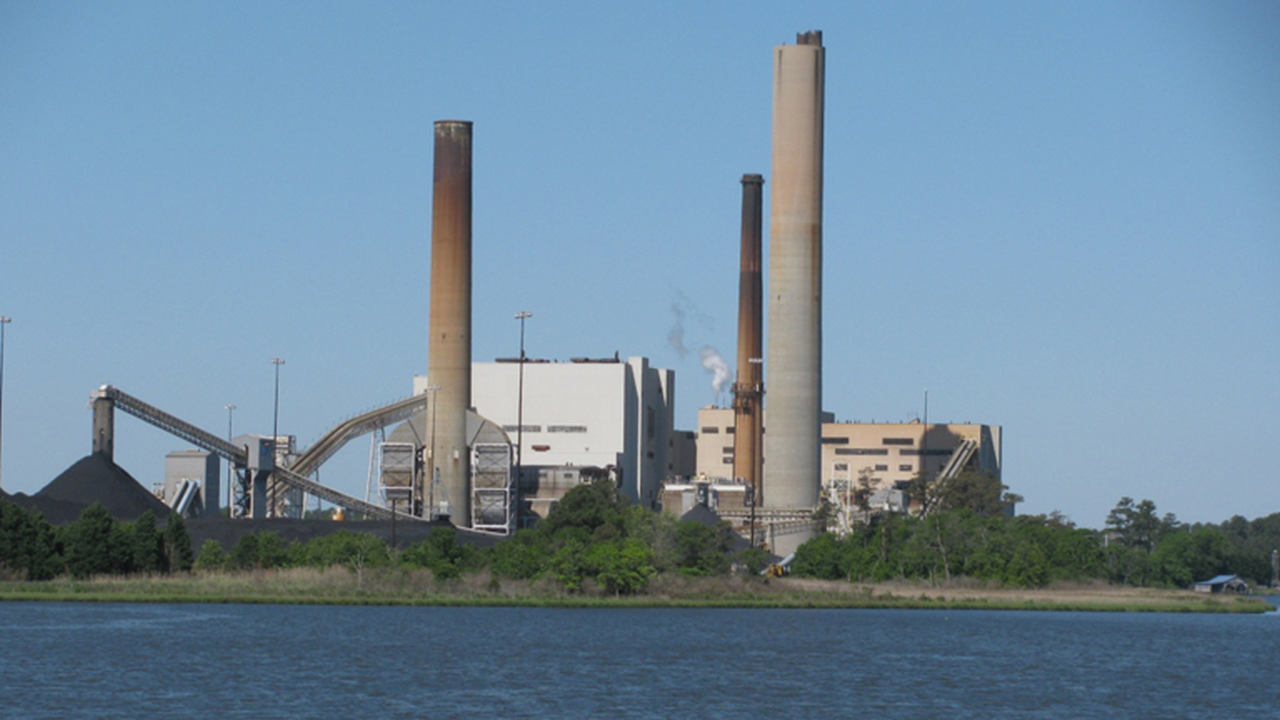 The Delaware Department of Natural Resources says their Emergency Response Team was onsite this morning at the NRG Indian River Power Plant near Millsboro monitoring cleanup of the spill that reportedly happened earlier this morning at the facility.

We’re told the DNREC Emergency Response Team worked together with the U.S. EPA and the U.S. Coast Guard to oversee clean up.

NRG officials released the following statement on the incident:

“NRG takes protection of the environment and compliance with all environmental regulations seriously. Unfortunately, NRG experienced a diesel fuel spill at its Indian River plant overnight that has been contained and was confined to NRG’s property. No waterways or public land have been affected. Approximately 30,000 gallons spilled after a pressurized hose detached. The spill was discovered and stopped first thing this morning. NRG has crews onsite to clean up the affected area and is prepared to work around the clock and has notified all the appropriate agencies.”