Cambridge man sentenced in pair of armed robberies in Salisbury 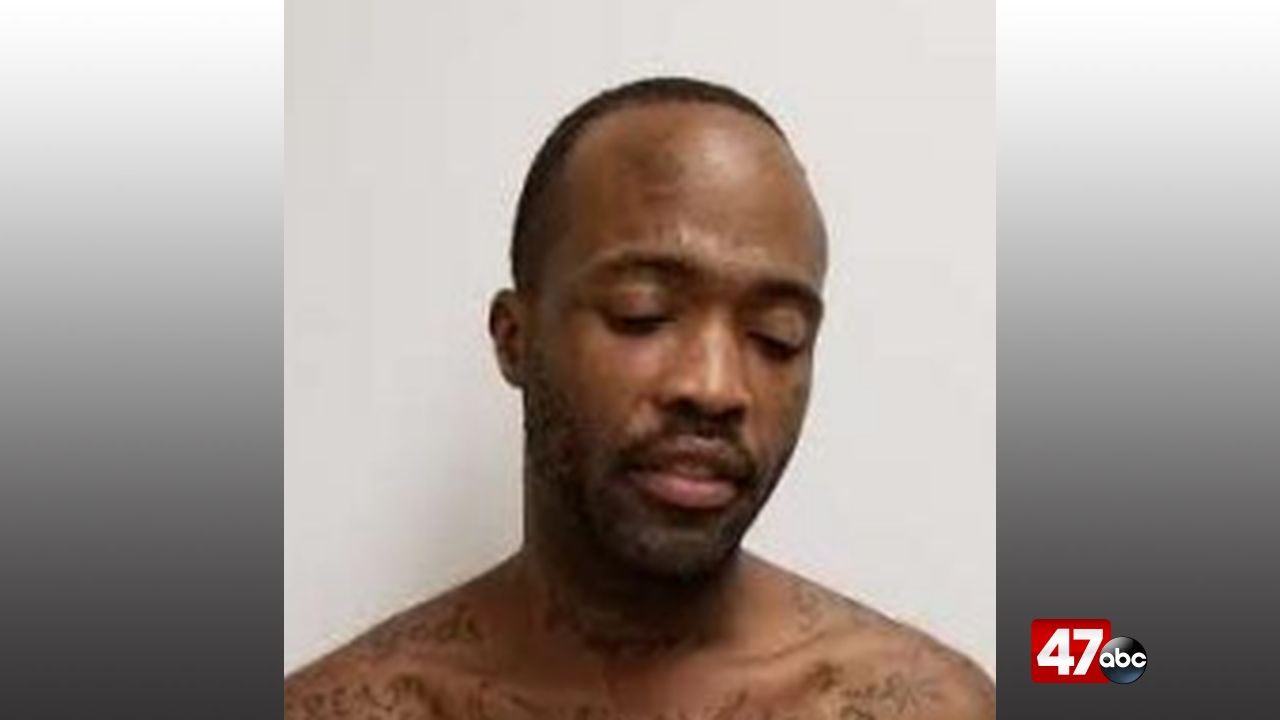 SALISBURY, Md. – A Cambridge man will spend more than 20 years behind bars for two armed robberies in August of 2020.

During the late-night hours of August 8, 2020, 32-year-old Tyrone Camper walked into Church’s Market, pulled out a small handgun, and demanded money from the owner. The owner handed over approximately $117 in cash, and Camper fled, reportedly shedding clothes as he fled the area. The next day, just after noon, Camper robbed the Pizza City restaurant in Salisbury, obtaining just over $90 in cash from the owners.

Salisbury Police located Camper a short time later in the area of Pizza City with the firearm and cash still on his person. DNA analysis of the clothing shed at both crime scenes positively identified Camper as the suspect, in addition to the video surveillance cameras at both locations.

Camper pleaded guilty to two counts of armed robbery on Tuesday and was sentenced to 24 years behind bars.