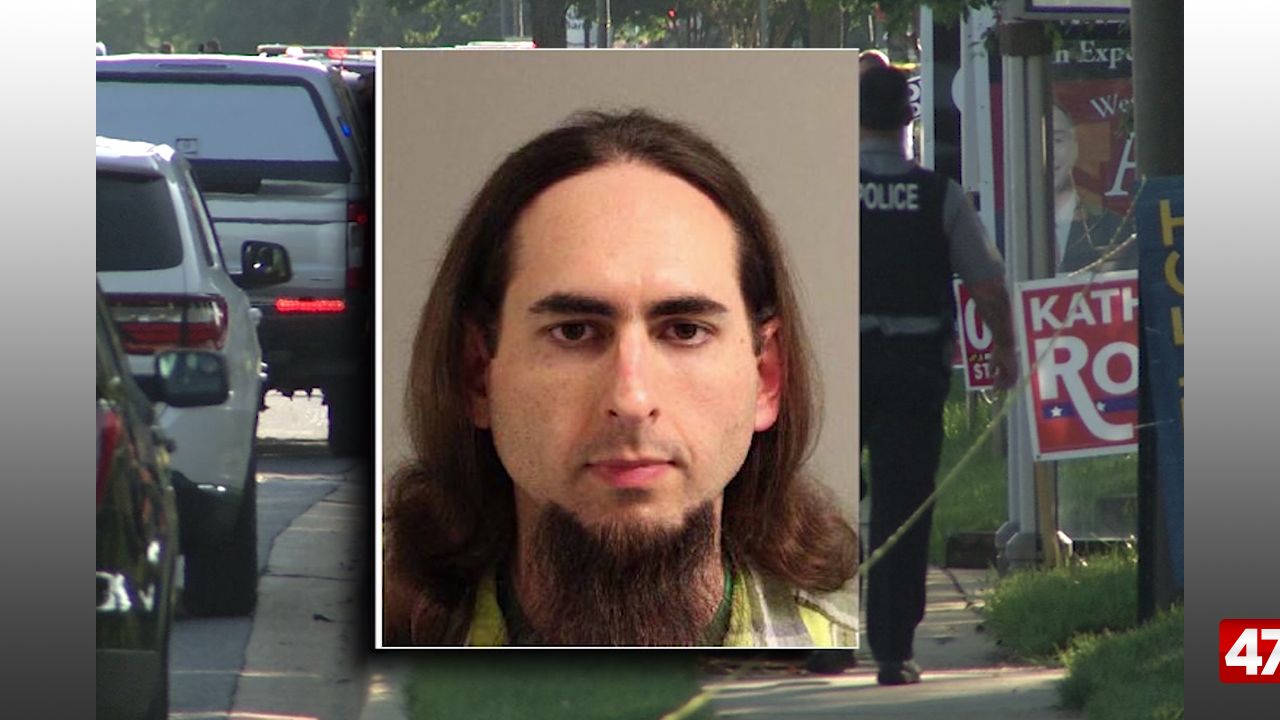 An Anne Arundel County judge handed down the sentence on Tuesday.

Prosecutors argued that Ramos committed the shooting out of revenge, as he previously accused the Capital Gazette of destroying his reputation when they covered his misdemeanor harassment conviction in 2011, where he was accused of harassing a woman he attended high school with. He launched several lawsuits against the newspaper, which were dismissed by the courts.