State of Emergency declared in Va. in response to Tropical Depression Ida 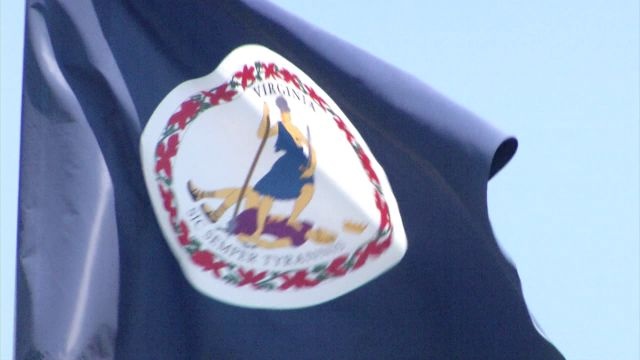 RICHMOND, Va. – Governor Ralph Northam on Tuesday declared a state of emergency to respond to impacts from Tropical Depression Ida, which is expected to cause heavy rains and flooding along the I-81 and I-66 corridors.

We’re told areas in the southwest region of the Commonwealth have already experienced heavy rainfall in recent days, leading to flash floods and complicating storm preparation efforts. In addition to the flood threat, there is a risk of tornadoes across the Commonwealth late Tuesday night through Wednesday.

A state of emergency allows the Commonwealth to mobilize resources and to deploy people and equipment to assist in response and recovery efforts. It also allows officials from Virginia to coordinate planning and evacuation resources with state and local partners.

“My thoughts are with those across the country impacted by this devastating storm,” said Governor Northam. “While we’re fortunate in Virginia to have avoided the hurricane itself, heavy rainfall is expected to cause additional flash flooding and dangerous conditions in portions of the Commonwealth. I’m grateful to the first responders and rescue crews currently on the ground, and I urge Virginians in these regions to stay alert.”