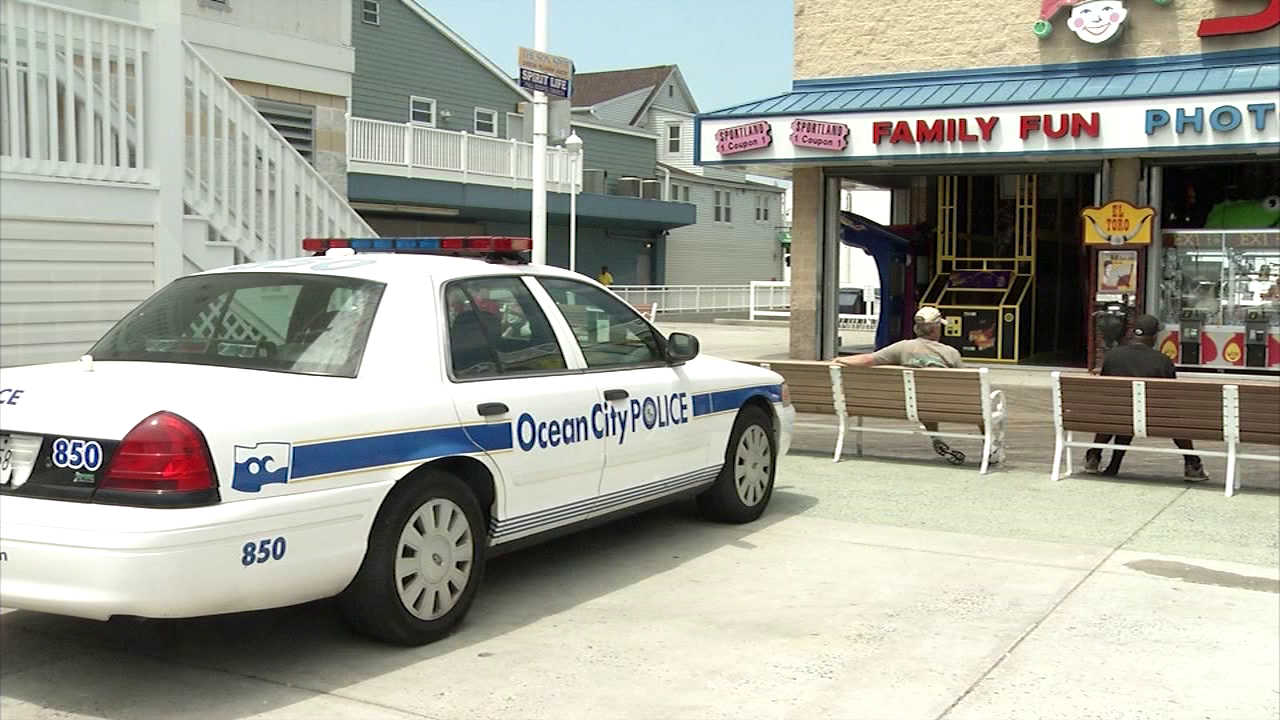 According to police, at around 6:50 p.m., members of the OCPD and Ocean City Fire Department responded to the area of the 1400 block of Philadelphia Avenue for a report of a subject who had been stabbed. Preliminary investigation revealed that a verbal altercation broke out between a group on mopeds and two occupants of a motor vehicle in the area of Baltimore Avenue and 7th Street. The verbal altercation reportedly continued north on Baltimore Avenue, eventually ending on Philadelphia Avenue at 14th Street. Police say during the course of this altercation, the female driver of the vehicle intentionally hit one of the mopeds, causing it to crash.

Ocean City Police Officers broadcasted a description of the vehicle, which was located a short time later by a Berlin Police Officer in the area of Route 50 and Friendship Road. The vehicle was stopped and both the driver and passenger, identified as 35-year-old Richard White and 31-year-old Ashley Felton, were arrested.

The victim was flown by MSP Trooper 4 to TidalHealth with non-life-threatening injuries.