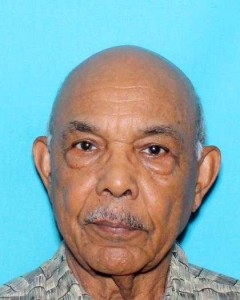 DOVER, Del. – A Gold Alert has been issued for an 88-year-old Dover man who police say suffers from dementia.

Police say Leon Battle was last seen leaving his home on Townsend Boulevard on Thursday night around 8:00. He was driving a red Ford Escape.

Battle is described as 5’7″ and 170 pounds with a bald head and brown eyes. He was last seen wearing khaki or gray pants and a red/gray shirt.