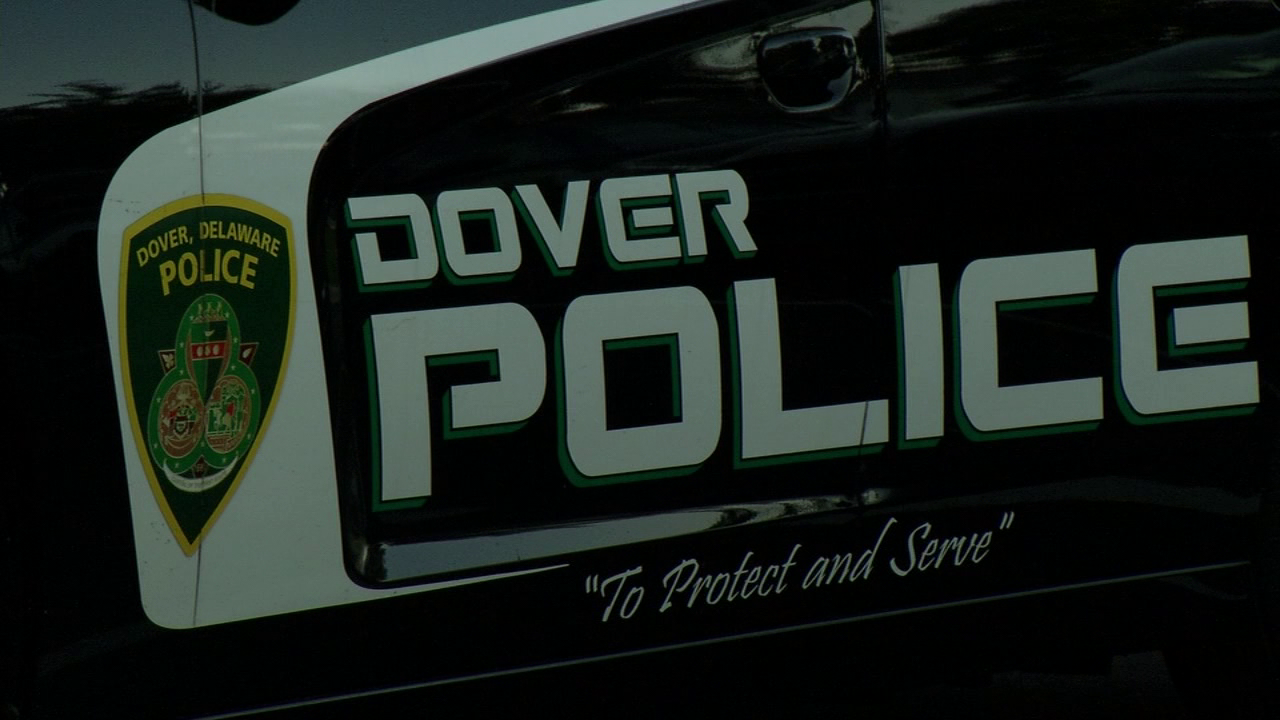 Police say the victim gave the robbers an undisclosed amount of cash before the suspects fled away from the motel in a vehicle. Dover Police are asking anyone with information to come forward and contact them at (302)-736-7111.