Traffic stop leads to recovery of drugs, firearm in Lincoln 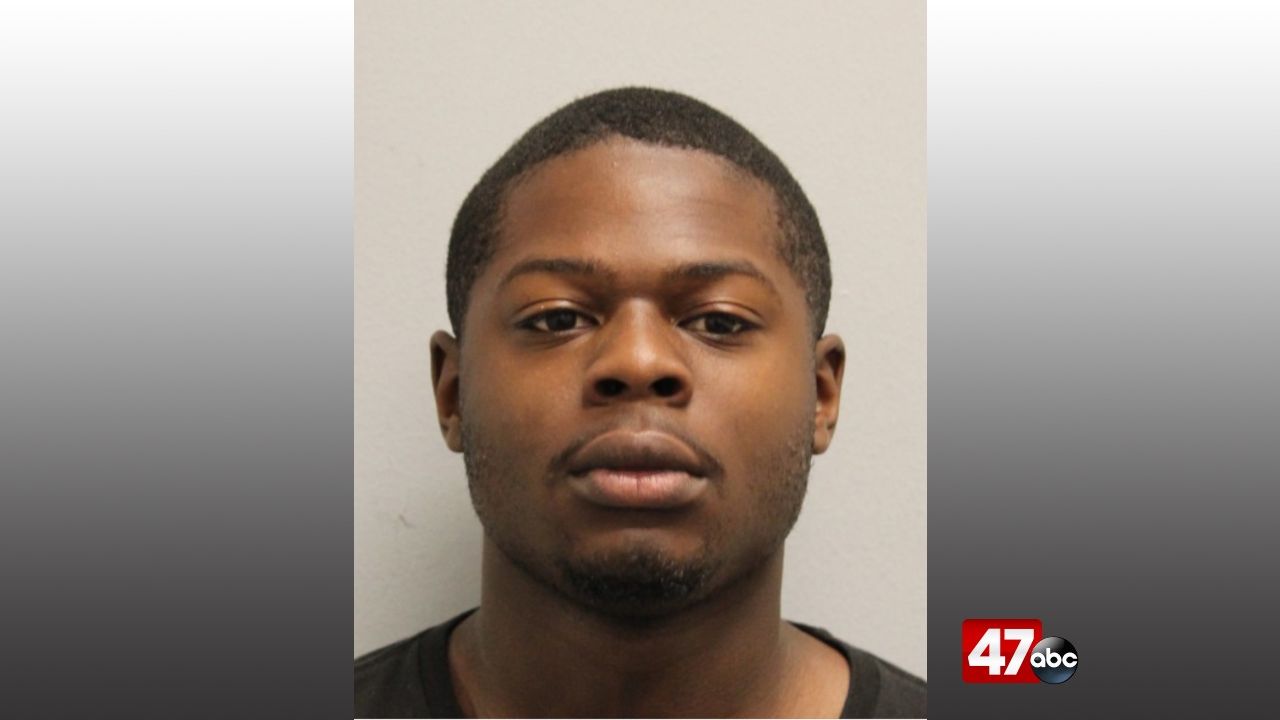 At around 8:50 a.m., a trooper on patrol in the area of Route 113 and West Hudson Pond Road witnessed a blue Nissan Altima traveling southbound on Route 113 at a high rate of speed. A traffic stop was subsequently initiated, and contact was made with the driver, identified as 19-year-old Isaac Pettit. The trooper reportedly detected a strong odor of marijuana coming from the vehicle, leading to a probable cause search.

Inside the vehicle, police found approximately .32 grams of marijuana and a .380 caliber semi-automatic handgun.

Palmer was taken into custody as a result and charged with possession of a deadly weapon by a person prohibited, possession of marijuana, and speeding. He was released on his own recognizance.