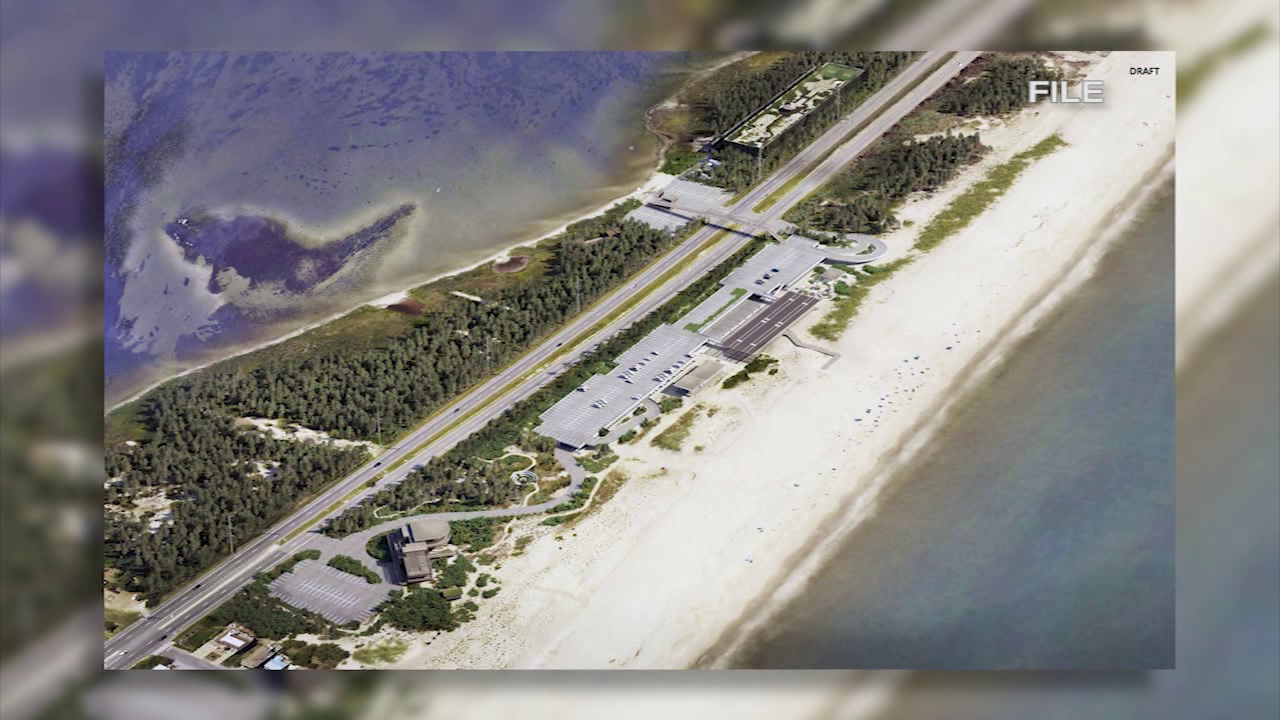 The bid would secure Orsted the ability to produce up to 760 Megawatts of power to be added to Maryland’s electric infrastructure grid, enough to power 250,000 thousand homes on the eastern shore.

“Were incredibly excited to see Orsted expand with projects and in increasing the availability of these energy solutions,” he said.

Walker told 47ABC that these projects would help local communities by creating jobs tied to building and maintaining the facilities.

“The real benefit here is the opportunity it brings to a place like Maryland really state-wide for a new job creation, new investment, training opportunities, and partnerships with schools and other organizations,” he said.

The proposed SkipJack Wind 2 facility would be planned to run for at least 3 decades and require a full-time staff of employees that Walker believes can tie into the identity of the community.

“We are in these communities and we are here for a long time because we are committed to these projects and to seeing wind technology expand to hit carbon-neutral goals,” he said.

Orsted is currently in the development of its first wind farm on the Eastern Shore, SkipJack Wind 1, which is scheduled to start running in 2026.

The facility would produce enough electricity to power 40,000 homes on the eastern shore.