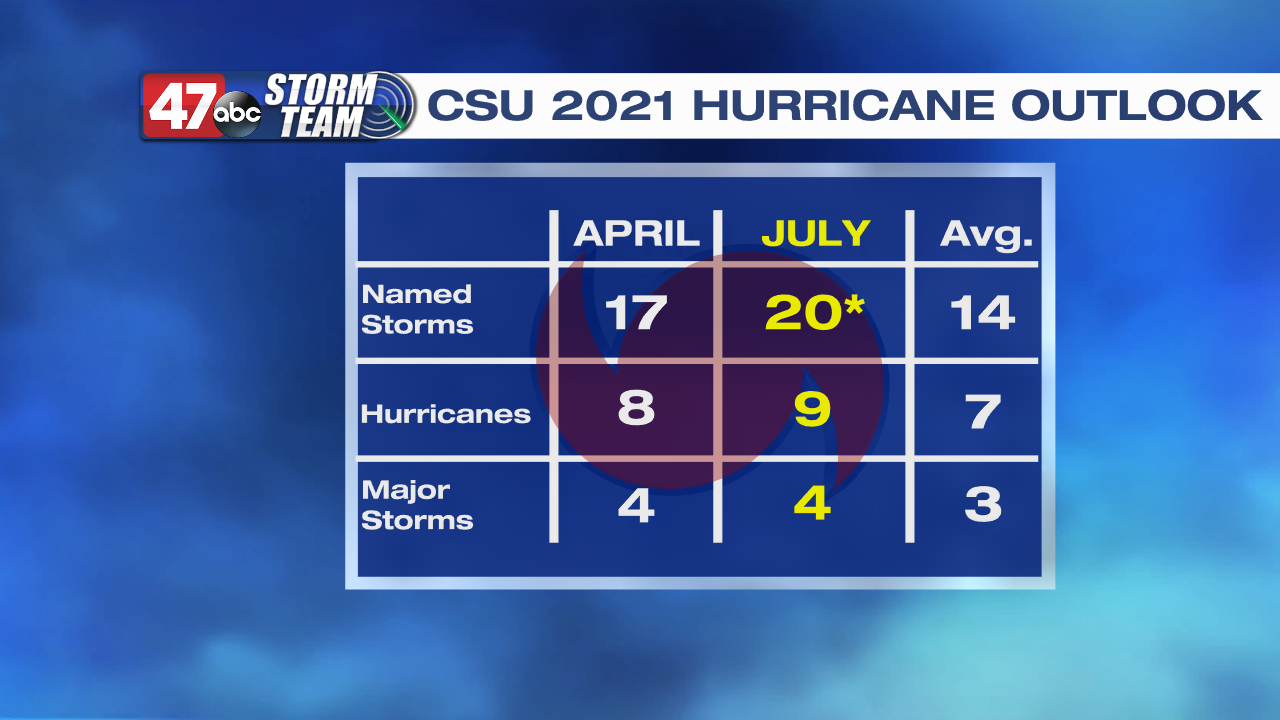 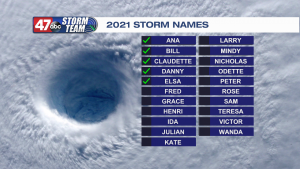 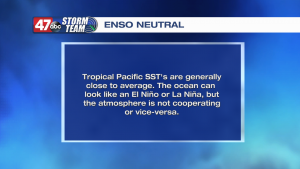 There were a couple factors that CSU researchers thought of when changing the forecast. First, researchers considered the El Niño-Southern Oscillation (ENSO), which is a recurring climate pattern involving changes in the temperature of the waters in the central and eastern tropical Pacific Ocean. This warming and cooling pattern affects rainfall distribution in the tropics and weather across the US.

Currently, we are experiencing neutral ENSO conditions, which La Niña or El Niño conditions are not present. Generally, sea surface temperatures, tropical rainfall patterns and atmospheric winds are close to average in equatorial Pacific Ocean. But, according to NOAA, there is the possibility of La 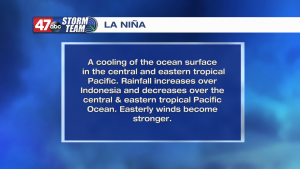 Niña conditions later in the season. Plus, NOAA’s climate website states that there is a La Niña Watch in effect as experts believe there is a 55% chance that La Niña conditions return this fall/winter. These conditions typically support active hurricane seasons as SSTs in the Atlantic are warmer than average and tropical Atlantic trade winds are weak. CSU researchers explained in their updated outlook that SSTs across the tropical Atlantic are near to slightly above normal, while the subtropical North Atlantic is warmer than normal. Remember, warmer SSTs can help intensify tropical systems and give these storms the fuel to form. Plus, they noted that Elsa’s development and intensification into a hurricane in the tropical Atlantic is a sign of an active season.

Colorado State University researchers also said that they are anticipating an above normal probability for major hurricanes making landfall along the US coastline and in the Caribbean. But, whether it just be a tropical storm or a hurricane: it only takes one.