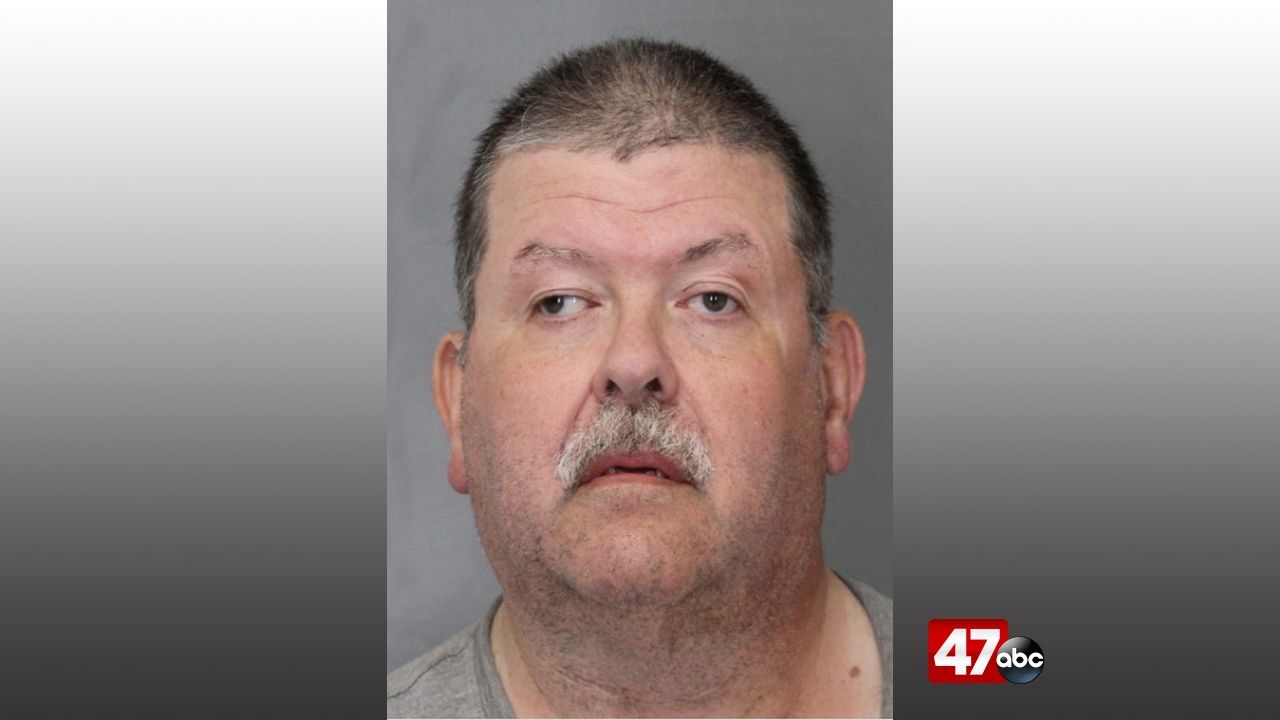 GREENWOOD, Del. – An early morning traffic stop led to DUI and other charges for a Greenwood man on Sunday.

Shortly before 2 a.m., a trooper was patrolling the area of Beach Highway and Mennonite School Road when he saw a blue Hyundai Elantra traveling westbound on Beach Highway, driving on the shoulder of the roadway. A traffic stop was initiated, and the trooper smelled a strong odor of alcohol coming from the driver, 57-year-old Kevin Drummond.

A DUI investigation was launched, during which troopers found a concealed loaded .380 handgun with a loaded magazine on Drummond. During a search of the vehicle, police found a Mossberg 12 gauge shotgun, Taurus G2 9mm handgun, four Federal 12 gauge shotgun shells, one handgun magazine with six .380 rounds, one empty handgun magazine, and 11 Hornady critical defense 9mm rounds.

Drummond was subsequently arrested and charged with DUI, carrying a concealed deadly weapon, possession of a firearm while under the influence, and failure to remain in a single lane. He was later released on a $5,550 unsecured bond.