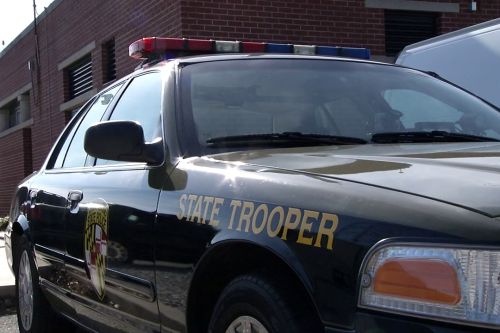 We’re told the victim, identified as 53-year-old John Davis of Seaford, Delaware, was found at around 7:45 a.m. Tuesday by a Maryland Natural Resources Police helicopter that was patrolling the area of Cherry Beach Park in Sharptown. His body was reportedly found in the Nanticoke River about a quarter mile from where he was last seen.

According to police, a call came in shortly before 5 p.m. Sunday regarding a possible drowning at Cherry Beach Park. On arrival, Maryland Natural Resources Police and Sharptown Volunteer firefighters were conducting dive operations and searches by boat to try and locate Davis.

Preliminary investigation has revealed that Davis was at the park for a family gathering when he decided to jump into the Nanticoke River from a boat dock to go swimming. Nearby boaters reported seeing Davis struggling to keep his head above water, but by the time they reached Davis, he had sunk below the surface.