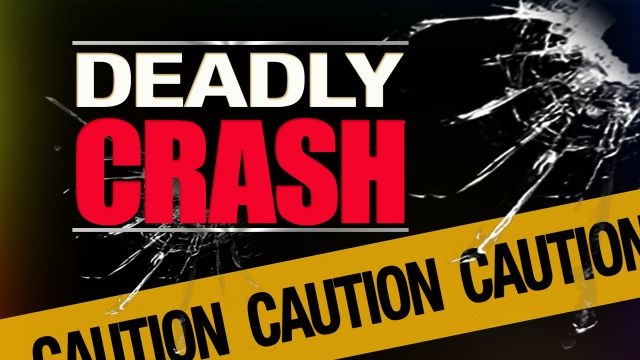 Just after 9:10 p.m., troopers were called to a report of a pedestrian face down in the roadway on eastbound Route 50 at Cox Neck Road in Chester. The pedestrian, identified as 62-year-old John Price of Stevensville, was taken to the University of Maryland Shock Trauma Center in Baltimore where he was pronounced dead a short time later.

A preliminary investigation has revealed that the driver of a 2018 Kia Soul contacted the Queen Anne’s County Emergency Operations Center to report possibly hitting an animal in the roadway in the eastbound lanes of Route 50 near the crash scene, and continued to his destination. The driver, identified as 50-year-old Marwin Wallace of Cambridge, was questioned by troopers in regards to the incident.

Police say it is believed the pedestrian may have been trying to cross Route 50 when he was hit. No charges have been filed in the crash at this time.