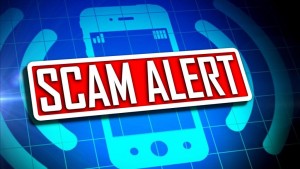 DELAWARE — Delaware State Police is issuing a Scam Alert Advisory for the entire state  of Delaware.

We’re told individuals have been receiving emails, texts and chat room invitations encouraging them to send images of themselves depicted in various stages of nude and/or sexual photos. If the individual sends a photo, he/she is immediately solicited for money or threatened that the photo will be shared with the individual’s friends, employers, or the public, in which police say is intended to cause embarrassment or alarm.

Police say if an individual receives these invitations and/or requests, below are guidelines to follow:

According to DSP, people that have ignored the request typically have not been harassed or solicited again. Officials add that these predators usually move on to the next person, trying to extort money from them.