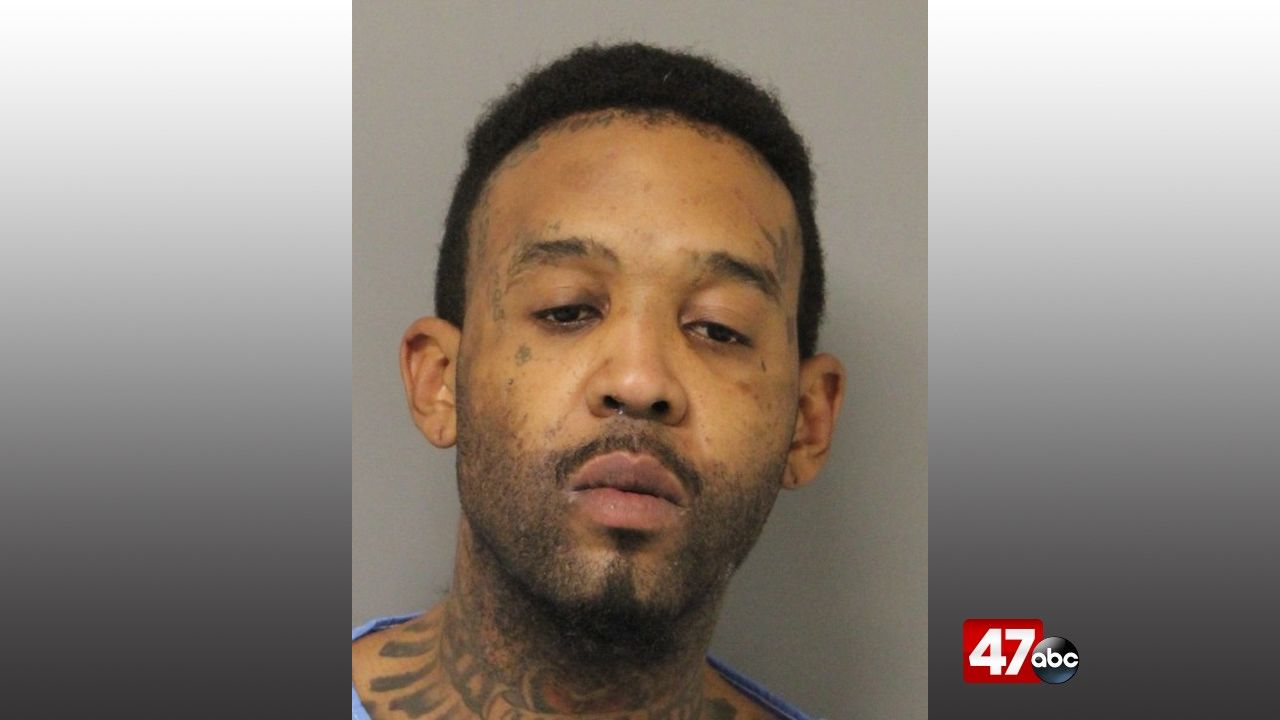 DELAWARE – Attorney General Kathy Jennings announced on Tuesday that the Department of Justice has secured the indictment of Randon Wilkerson for the murder of Corporal Keith Heacook back in May.

“The Heacook family, the Town of Delmar, and the law enforcement community have been living through a nightmare since April 25th,” said Attorney General Jennings. “Keith Heacook was murdered in service to his community, responding to the call of a person who needed help. We can never truly fill the void that he left behind; but we must honor his sacrifice by seeking justice. I’m grateful to the grand jurors who helped ensure that Cpl. Heacook’s killer will be prosecuted to the fullest extent of the law.”

If convicted, Wilkerson could face a life sentence.