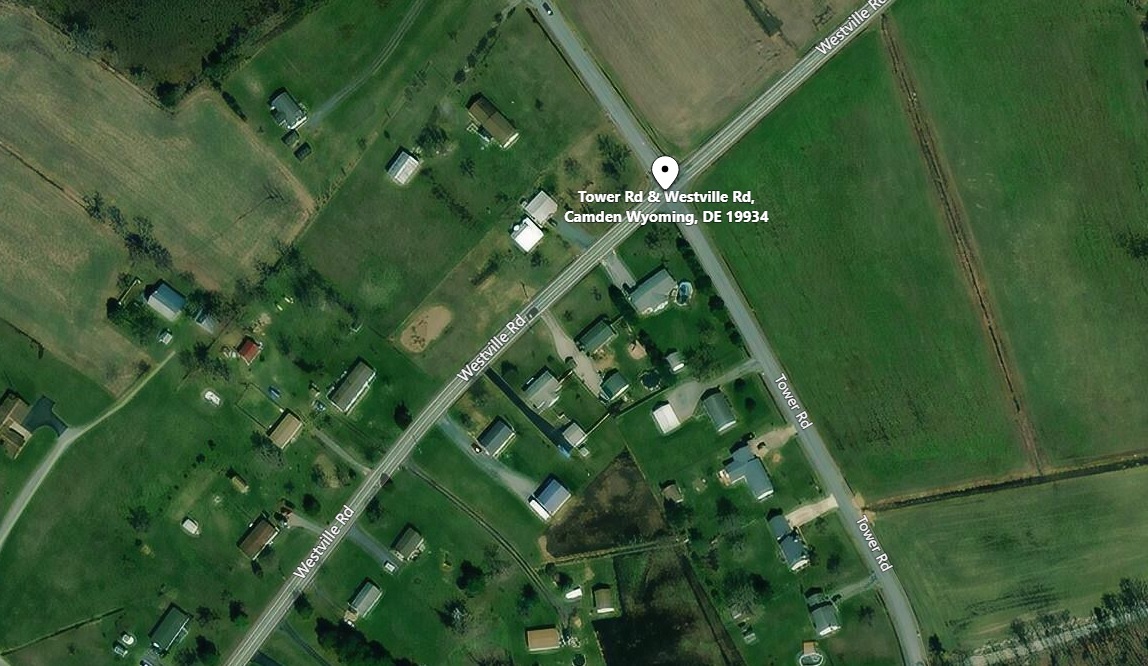 Police say at appromixtly 8 pm the man was mowing a ditch in front of his home in the 4000 block of Westville Road when a 2008 Hyundai Santa Fe swerved off the road, striking and killing the man.

Police say the SUV struck a small culvert pipe before entering the private driveway of the home.

The 74 year old male was transported by EMS to Bayhealth Kent General where he was pronounced dead.  His name is being withheld pending notification of next of kin.

The 59 year old woman driving the SUV was treated on site by EMS and released with minior injuries.

The crash closed Westville Road, between Tower Road and Sandy Bend Road, for approximately three and a half hours as the collision was being  investigated.

No charges have been filed as police continue to investigate what caused the SUV to swerve off the road.